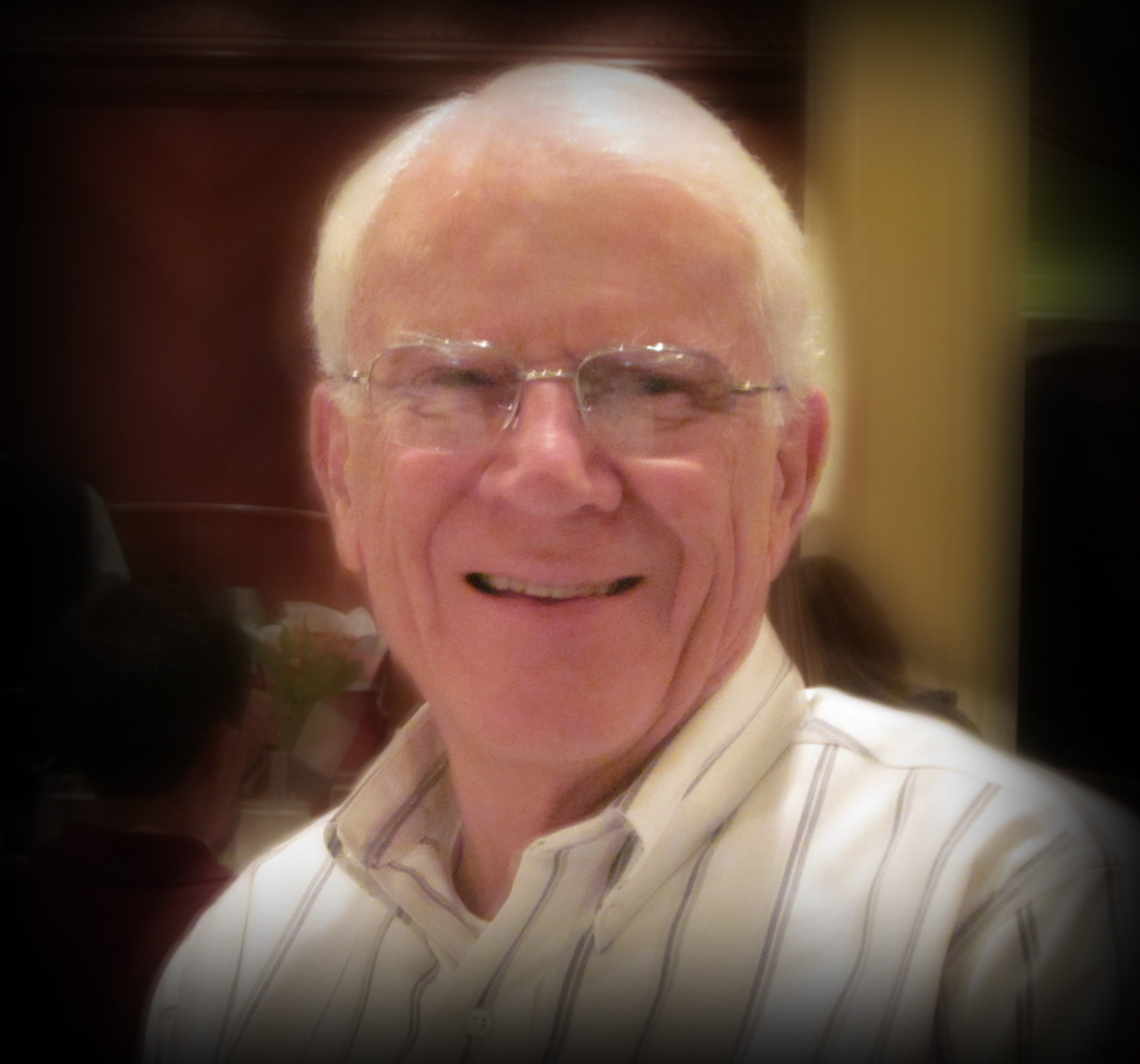 Dr. Larry Donald Byrd, age 83 of Duluth, GA, passed away at home on Sunday, December 1, 2019 with his family by his side. Larry was born on July 14, 1936 in Salisbury, NC, the oldest child of the late Mildred Alexina Gardner and Donald Thomas Byrd. After graduating from Granite Quarry High School in 1954, he enlisted in the United States Army to serve his country and pay for college. After serving in the Army Band as a trombone player, he became laser-focused on his higher education. Larry earned Bachelor and Master’s degrees from East Carolina University and his Ph.D. in Experimental Psychology from the University of North Carolina at Chapel Hill. In 1970, he completed a Research Fellowship in Pharmacology at Harvard University’s School of Medicine. Larry began his professional career under the mentorship of pioneering scientists at Harvard’s New England Regional Primate Research Center. In 1974, Larry moved his family to Georgia to lead Emory University’s Division of Primate Behavior at Yerkes Regional Primate Research Center. During his 24-year tenure at Emory, Larry served as a Professor for the Department of Pharmacology and a Training Faculty member for the School of Medicine. He published numerous articles in scientific journals and received many honors and awards for his professional and community contributions. Upon his retirement in 1998, Larry and his wife Corrinne began a new chapter focused on family, friends and traveling. Specifically, they found new love and adventure in exploring the continental U.S. and Canada in their 40 foot Class A motorhome. His last four years were spent making new friends and living at The Parc at Duluth. Larry was a wonderful husband, father, grandfather and friend who shared many times, “I could never have imagined a better life.” He will be missed by all who knew and loved him. Larry is survived by his loving wife, Corrinne Byrd; daughter Renee Byrd-Lewis (Tim Lewis) and son Andrew Byrd of Buford, GA. He will be fondly remembered by his five grandchildren, Roy, Stephana, Jennifer, Will and Alex and by his brother Tom Byrd of Blythewood, SC and sister Dolly Urdanick (Bill) of Myrtle Beach, SC. Larry was predeceased by two daughters Kay and Lynn. Larry will receive a military burial with honors at the Georgia National Cemetery on December 13, 2019. A Celebration of Life honoring him will be held at The Parc at Duluth, 3315 Peachtree Industrial Blvd., Duluth, GA on Saturday, December 21, 2019 at 3:00PM. A reception with the family will follow. Memorial donations in memory of Larry can be made to the Memorial Fund for Dr. Larry D. Byrd, Community Foundation for Northeast Georgia, 6500 Sugarloaf Pkwy, Duluth, GA, 30097, (770) 813-3380. Funeral services have been entrusted to the care of Wages & Sons Funeral Homes and Crematories, Lawrenceville, GA 30046, (770) 277-4550, and condolences may be shared at www.wagesandsons.com/obit/

A private graveside service will be held at Georgia National Cemetery.