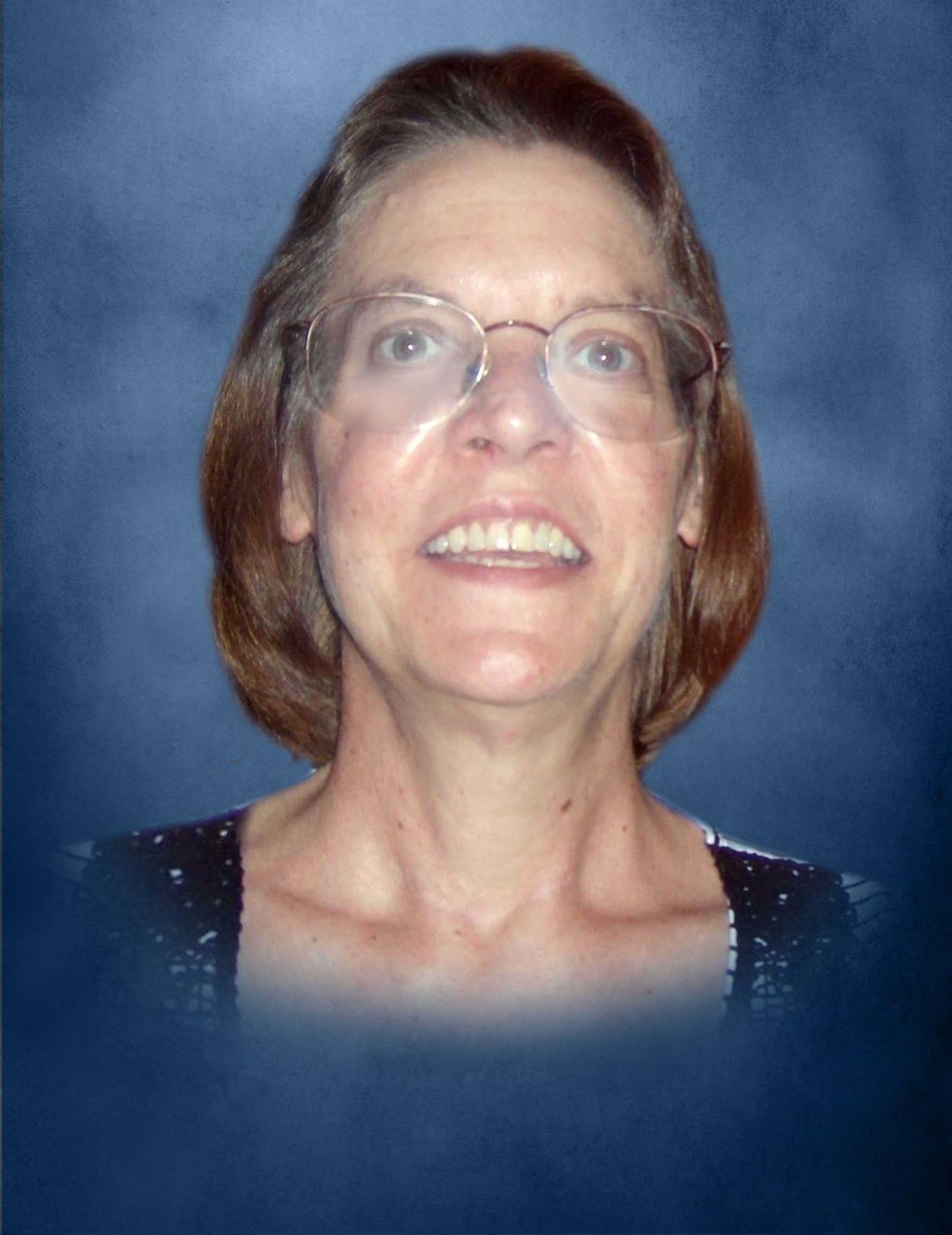 Lauren graduated from John F. Kennedy High School in Willingboro, New Jersey and attended Widener University in Pennsylvania. From there, Lauren enlisted and gave 4 years of her life as a veteran of the United States Armed Forces. Lauren spent the next chapter of her career as a human resource associate for SunTrust Bank where she retired after 30 years of dedicated service.

She is survived by her husband of 41 years, David W. Brumley, her mother Arlene C. Smith, her daughter, Denise A. Brumley and her granddaughter, Kaitlyn R. Young. She is also survived by her sister, JoAnn Nienaber, her brother Steven Smith and numerous nieces and nephews.

Please join us for food and refreshments in the hall after the service.

If you would like to send flowers, they should arrive on Friday, October 2nd. If you would prefer, the family requests donations to be made in Lauren’s name to her favorite charities as follows:
• Saint Jude’s Children’s Hospital
• Turner Syndrome Society of the United States

Prayers and expressions of love for Lauren have been appreciated by the entire family.