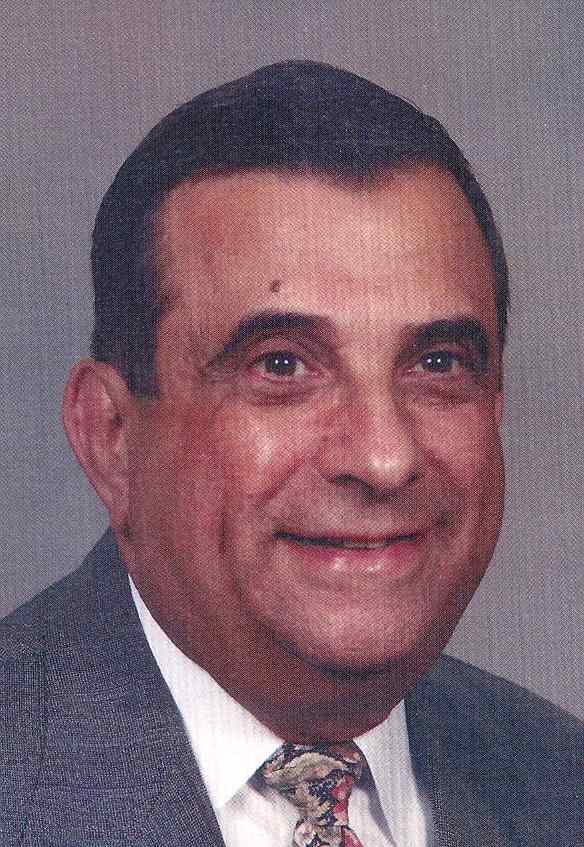 Lawrence A. Trivieri, 85, retired U.S. Army Colonel, Mathematics professor for over forty years, loving husband, father, grandfather, brother and friend passed unexpectedly Nov 21st. He dedicated his retirement to volunteering for others including work with St. Vincent DePaul and Lilburn Cooperative. Inspired by his deep patriotism he was a volunteer with Soldiers Connection and the USO, greeting returning soldiers from tours of duty. Graduate of Syracuse University, he served as faculty member for several universities in addition to being a prolific mathematics textbook author. He also spent ten years as a liaison officer for West Point Military Academy. Devoted to his family and church, he is preceded in death by his daughter Andrea Hermann, granddaughter Krystle deBuono, brother A.J. Trivieri and sister Jo Guardi. He is survived by his wife Joyce Trivieri and his legacy of 13 children, 25 grandchildren and 5 great-grandchildren, as well as 3 sisters and 2 brothers. In lieu of flowers, please make donations to Lilburn Cooperative or USO. Information for his services will be provided by Wages and Sons of Stone Mountain.