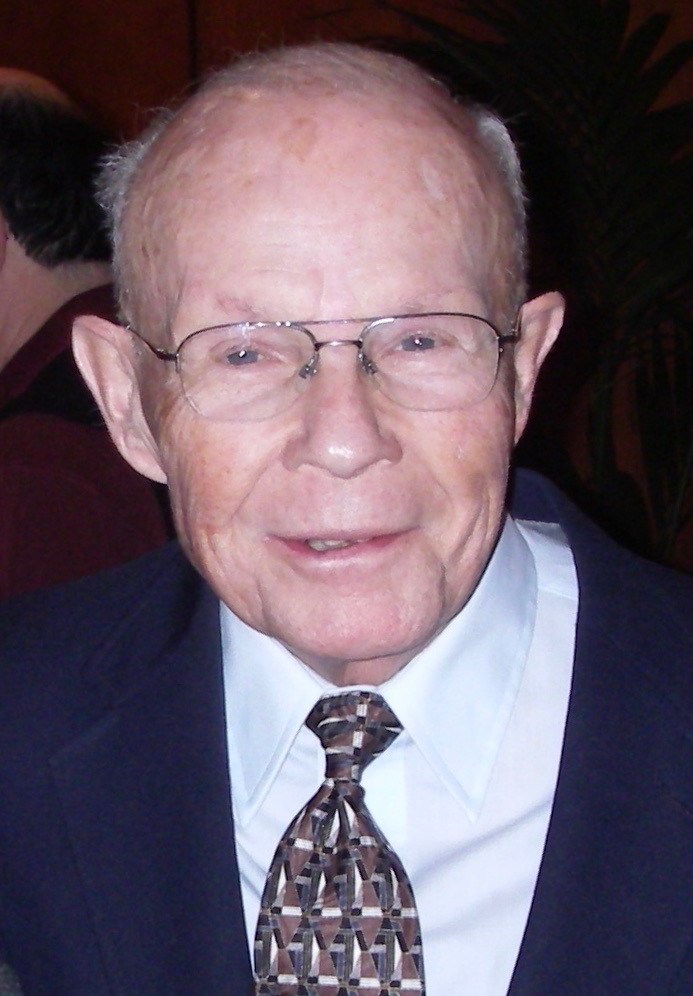 Lee Lankford, age 90, of Lawrenceville, Georgia, passed away peacefully on Thursday, January 9, 2020, surrounded by three generations of loving family. He was predeceased by his parents, Omer and Harriett Lankford, and his beloved wife of 64 years, Joan. He is survived by his brother David Lankford and his wife Joanne; his sister Judith Liddell and her husband Ronald; his children and their spouses, Kim and Rich Ryan, Kathy and Mike Salinger, Tom and Laurie Lankford, and Amanda Lankford; grandchildren and their families, Cheryl and John Elliott and their children, Lillian, Lena and Emilia, Andy and Natalie Mast and their children, Indiana and Juniper, Adam Ackerman and his children, Chloe, Adam, Genevieve and Jahson, Stephen and Brenna Mast and their children, Isla and Miles, Ashley Ackerman, Matt and Elise Ryan and their son Brooks, Chris and Lacey Ryan and their son Emmett, Amber Pata and her children, Amani, Alana and Jase, Amanda Pata and her son Rylan, Jenny Salinger, Cole Lankford, and Ethan Lankford.

Lee was born in Buffalo, New York. The family later relocated to Rochester, New York, where Lee grew up and graduated from Charlotte High School. He served in the United States Coast Guard as a Radio Operator during the Korean War and was deployed throughout the North Atlantic. Upon conclusion of his military service, he attended Erie County Technical Institute in Buffalo, where he studied ophthalmic dispensing and earned an Associate Degree. Lee was extremely proud to join with his father, Omer Lankford, in owning/operating an Optical business in Rochester, which later expanded to Penfield, New York. Located near the Four Corners of Penfield, “Lankford Opticians” was a household name in the community for decades, and Lee was well known by all for his professionalism, good nature, and generosity.

Lee was a loving husband and wonderful parent. He always made time to attend school functions and sporting events for his children and grandchildren and was an enduring source of inspiration to the family. He loved playing golf, bowling, and relaxing with family and friends. During his retirement years, Lee developed lasting relationships with new friends in Hilton Head, South Carolina, Macon, Georgia, Gainesville, Virginia, and Lawrenceville, Georgia. He lived a long, fulfilling life and will be deeply missed by those who knew him and loved him.