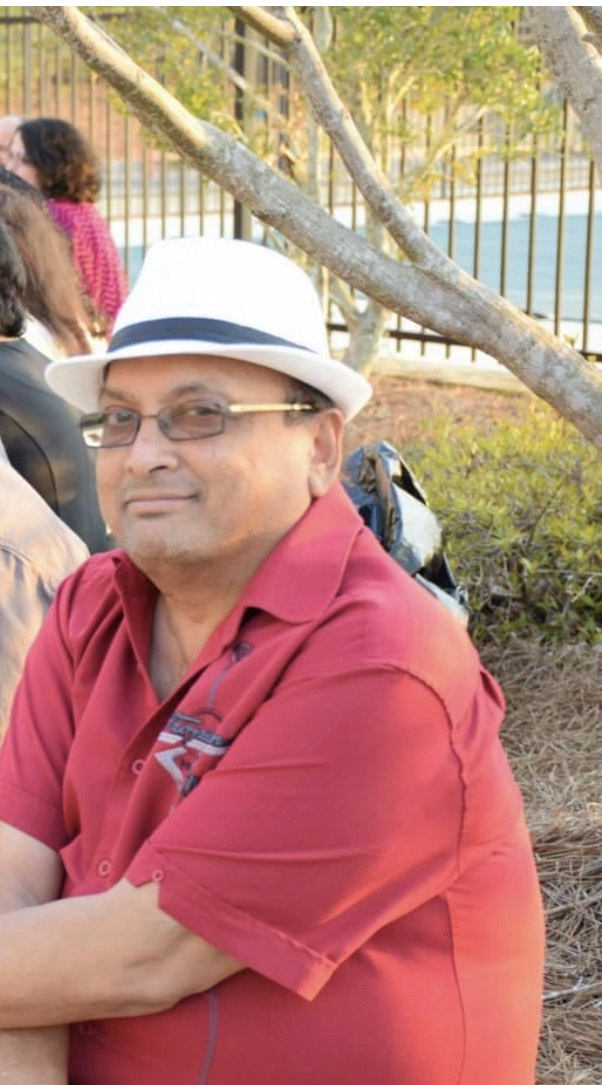 Lennox Archibald was born to the late Nursalim and Kathleen Archibald in Plantation Rosehall, East Canje, Berbice, Guyana on January 19, 1950. He was an American Hero!

In 1972, Lennox joined the United States Army and in 1974, he joined the Peace Corp. He was blessed with a large and loving family. He met the love of his life Conceicao (Concita) while serving in the Peace Corp in Brazil, and they married in May 1975. Shortly after they were blessed with the birth of their first son, Anthony (Tony). Six years later, Lennox relocated to Atlanta, GA, and their family of four was complete with the birth of their daughter, Andrea.

Lennox found tremendous pride and happiness with his wife, children and especially his grandchildren, his siblings and many nieces and nephews, and friends. He enjoyed sports, he played cricket, and coached his children soccer.

Lennox worked with Novartis/Ciba Vision, where he retired.

He is also survived by his brothers; Alfred, Ivan, Leonard, Roy, Solomon and Christopher; his sisters, Irene, Savitree and Leno.

Lennox will be dearly missed by all that had the honor to know him and to our Beloved Father, Grandfather, & Uncle we say, “We are forever grateful, our life is better because of you,MISSION ACCOMPLISHED