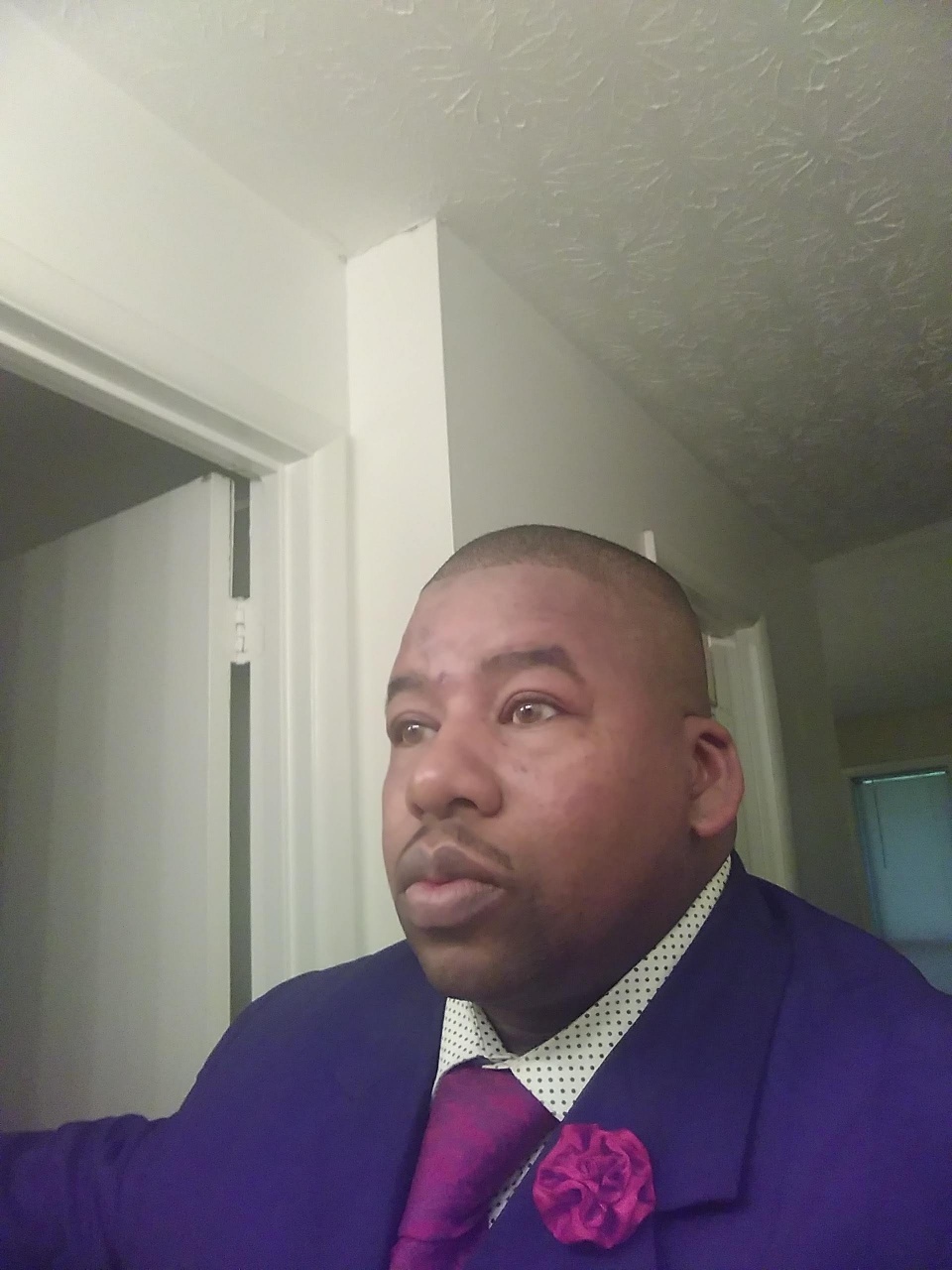 Leorndes Frierson was born on November 11, 1967 to the late Sammy Frierson and Delphine Frierson in West Helena, Arkansas. He worked at the BP Oil Industry until his untimely death.

Leorndes graduated from Central High School in Helena, Arkansas. Leorndes attended St. John Apostolic Holiness Church in Tucker, GA. Leorndes loved to praise God. He believed in giving God praise daily in a shout or dance. Leorndes always supported and visited his family. Leorndes will be remembered for his love to bake. He had excellent skills in preparing delicious cakes and pies that people would purchase.