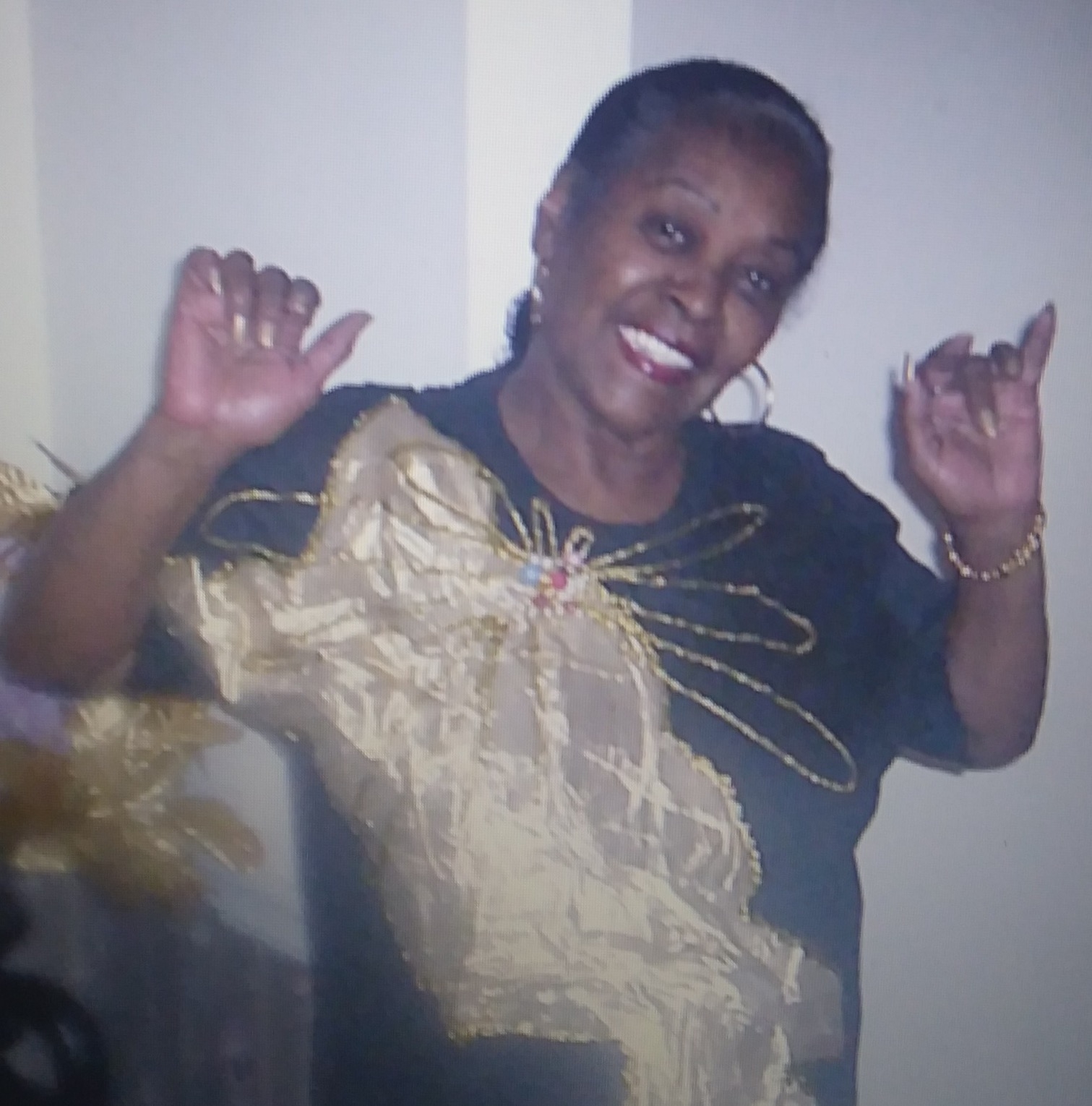 Letha Mary Henderson age 80, made her transition on June 15, 2017. A Memorial service is planned for June 24, 2017 at 12pm at Unity Church of Pontiac 780 W Huron Street, Pontiac, MI 48341. Letha was born November 10, 1936 to John and Curly Jackson she had 3 Brothers that preceded her in death 1 sister Shelia Carter, and 1 daughter Cheri (Stan) Tademy, 1 granddaughter Tiona (Jovaughn), 1 great granddaughter A'mour cousin/bro Herbert Jones as well as many nieces and nephews and wonderful freinds."Letha Mary" as She was known ran Jones Market (first black owned poultry market in Pontiac, MI.) She worked for general Motors and was a member of Unity Church of Pontiac before going to Georgia to live with her Girls. She was a living laughing and loving beautiful Woman!