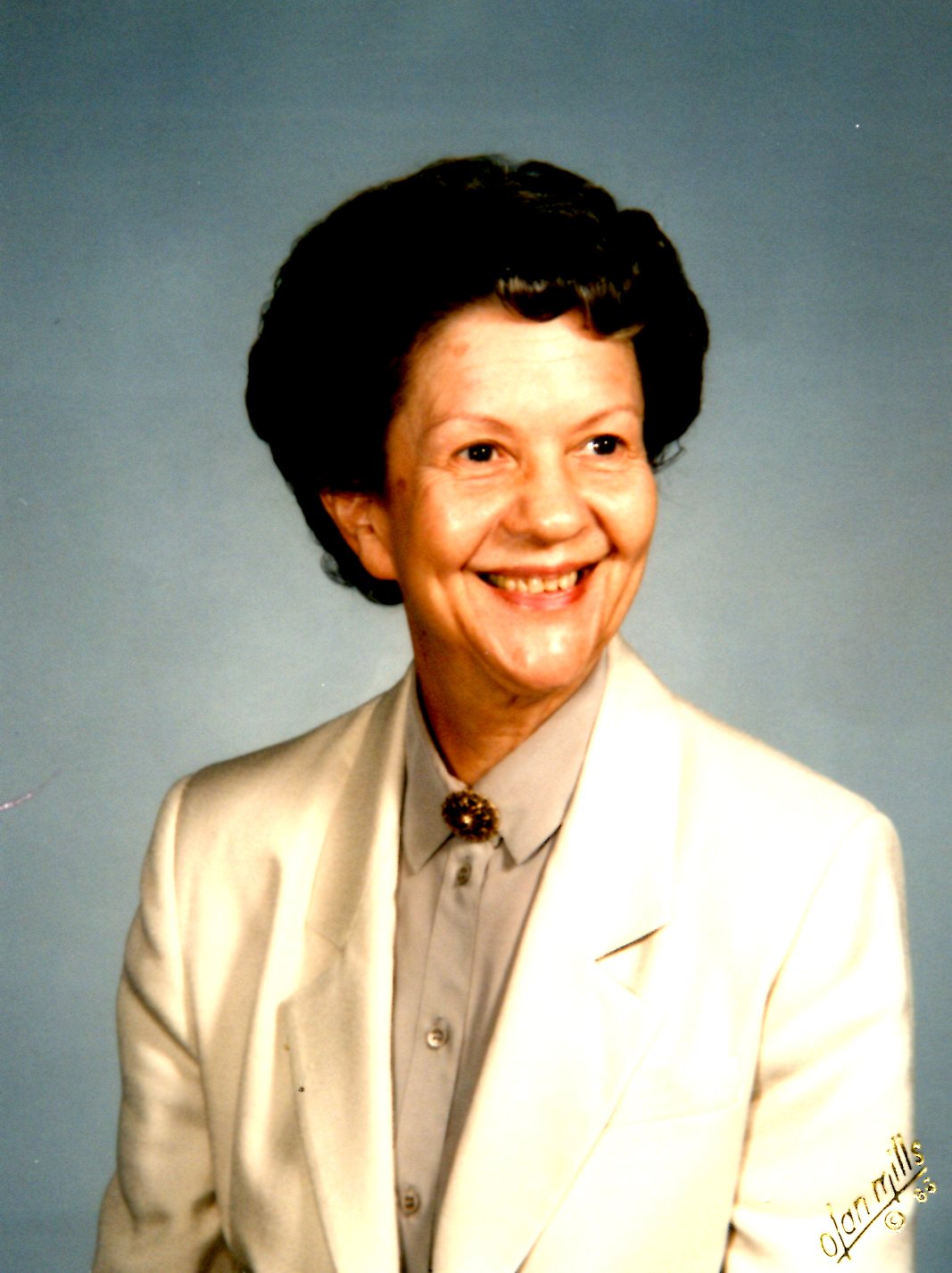 Lillian P. Shelnutt, 92, died on March 2, 2014. She was the daughter of Marshall K. and Jessie Juanita Pattillo. A long time Avondale resident, Lillian graduated from Avondale High in 1939, then attended business school. She married Hugh Shelnutt and traveled around the country as a military wife. After 12 years they settled in the Decatur area and she began work with the Dekalb School System in 1957. She spent almost 30 years as secretary to the superintendent. Lillian was an avid reader, a great cook, and active in her granddaughter’s lives. She was a member of St. Bede’s Episcopal Church. She was preceded in death by her husband, Hugh and son Lamar. Survivors include her son, Ron, daughter-in-law, Terry and grand-daughters Heather and Rachel. A service for family and close friends will be held in early summer. Family requests donations to the Salvation Army or Atlanta Union Mission in lieu of flowers.