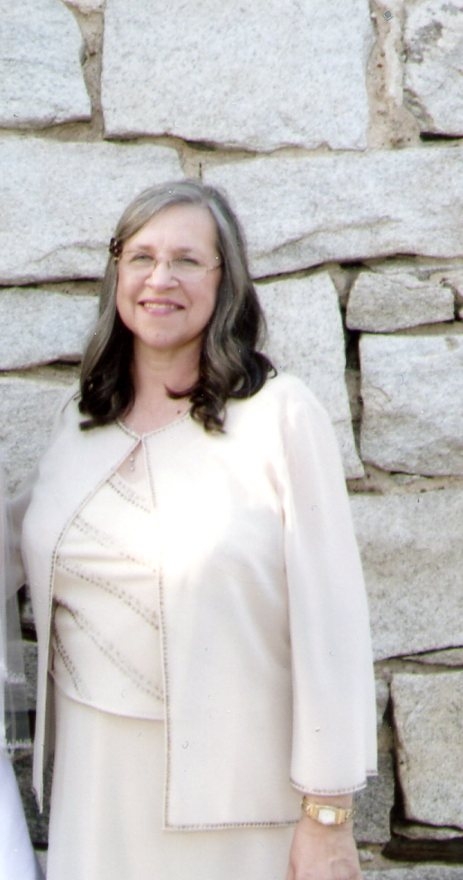 Linda Hall Huff age 66 of Lilburn, GA passed away on Wednesday, March 15, 2017, Born in Atlanta, Ga on November 4, 1950 she was the daughter of the late Wayne Hall who passed in 2007. Linda was a member and organist for the Stone Mountain First Baptist Church, she also was the organist at the Rainbow Park Baptist Church for many years. Linda enjoyed archery with her family, winning many National and State Titles in archery, and an active member of the Gwinnett County Quilt Guild for many years. Surviving is her mother: Mildred Hall of Lilburn, husband: Charles Huff of the home, children: Brian (Jenni) Huff of Lilburn, Daniel (Laura) Huff of Snellville, and Elaine (Shaun) Orr of Dacula. Sister: Elaine (Keith Baker) Hall of Jacksonville Fla. Brothers: Wayne (Carol) Hall of Maine and Ken (Betsy) Hall of Atlanta. Seven Grandchildren and Three Great-Grandchildren also survive. A Celebration of Life service will be held 11 AM Saturday, March 18, 2017 at the Wages and Sons Stone Mountain Chapel with Dr. Dan Parker, Pastor Ken Magness, and Rev. Chuck Hall officiating. Interment will follow in the Melwood Cemetery. The family will receive friends from 6 PM until 8 PM on Friday, March 17, 2017 at the Funeral Home. Flowers are accepted or memorials may be made to the charity of one’s choice. Wages & Sons Funeral Directors, 1040 Main Street, Stone Mountain, Ga 30086. 770-469- 9811. Online condolences may be sent to www.wagesandsons.com