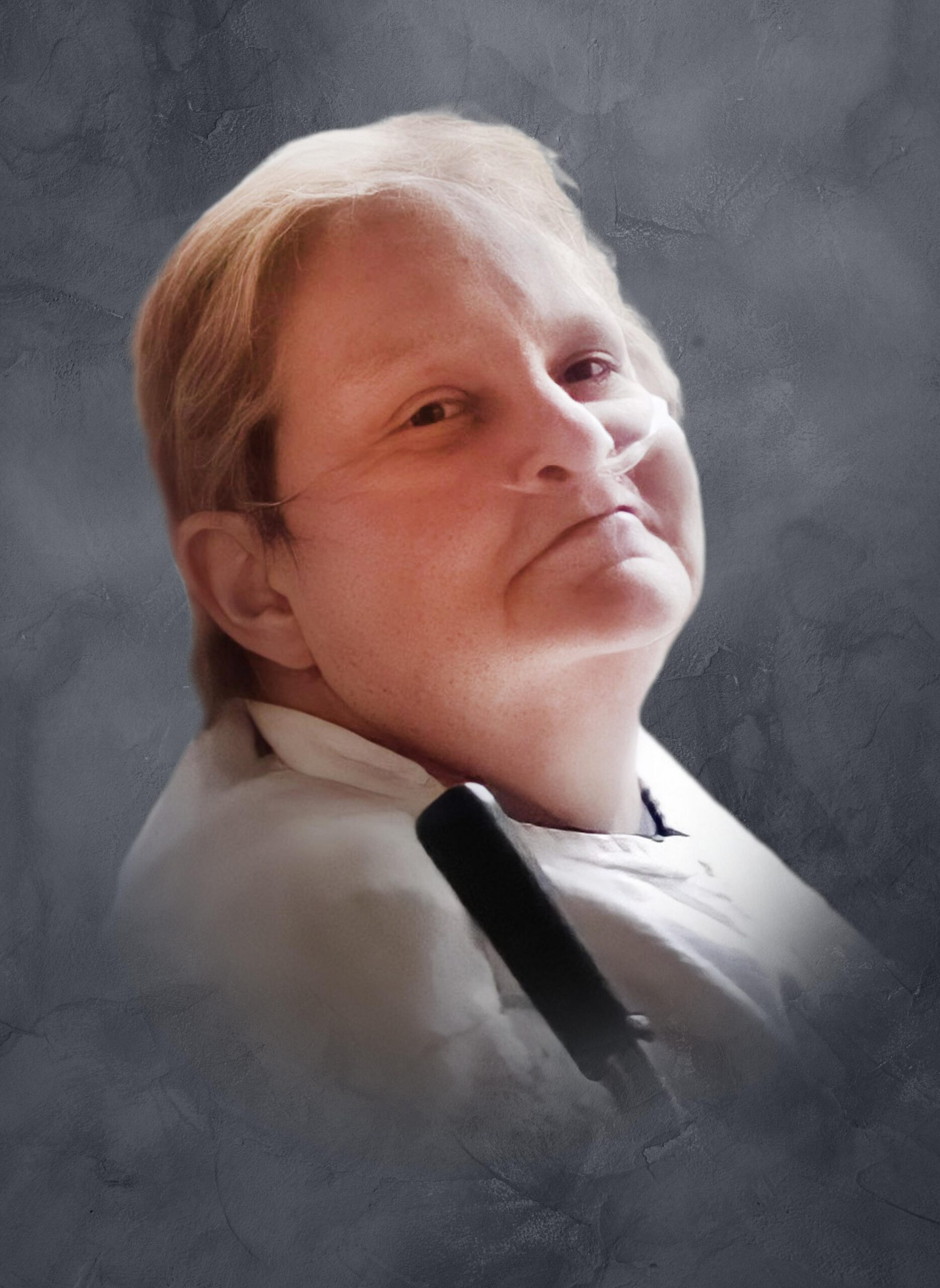 Linda Susan Gregory-Smith was born September 20, 1953 in Atlanta, Georgia to the late Robert M. and Lula Gregory. She graduated from John Marshall High School (Oklahoma City, OK.) in 1971, later relocating back to Georgia in 1981. She worked as a housekeeper at Delmar Gardens of Gwinnett for 25 years until retiring due to health complications.

Linda’s witty personality, charismatic smile and unconditional love will truly be missed by her family and friends.

Linda leaves to cherish her memories: her children, Mary and Robert Presnell of Ramseur, NC, Joshua Smith of Lilburn, GA and Marissa Shirley of Oklahoma City, OK.; six grandchildren and four great-grandchildren, two sisters; Barbara G. Rountree of McDonough, and Mildred Shell of Elburton, GA and one brother Robert and June Gregory, Jr of Gainesville, GA. She was proceeded in death by her father, mother and brother Edmond M. Gregory.

Viewing is Thursday, December 9, 2021 at 10am followed by the funeral at 12 pm at Wages and Sons in Lawrenceville GA and gravesite memorial at 2:30pm at Crest Lawn Memorial Park.

On behalf of Linda and the family, we graciously want to thank everyone for their condolences and other acts of kindness during this time of loss and grieving. In lieu of flowers, contributions may be sent to Lung Cancer Foundation of America.