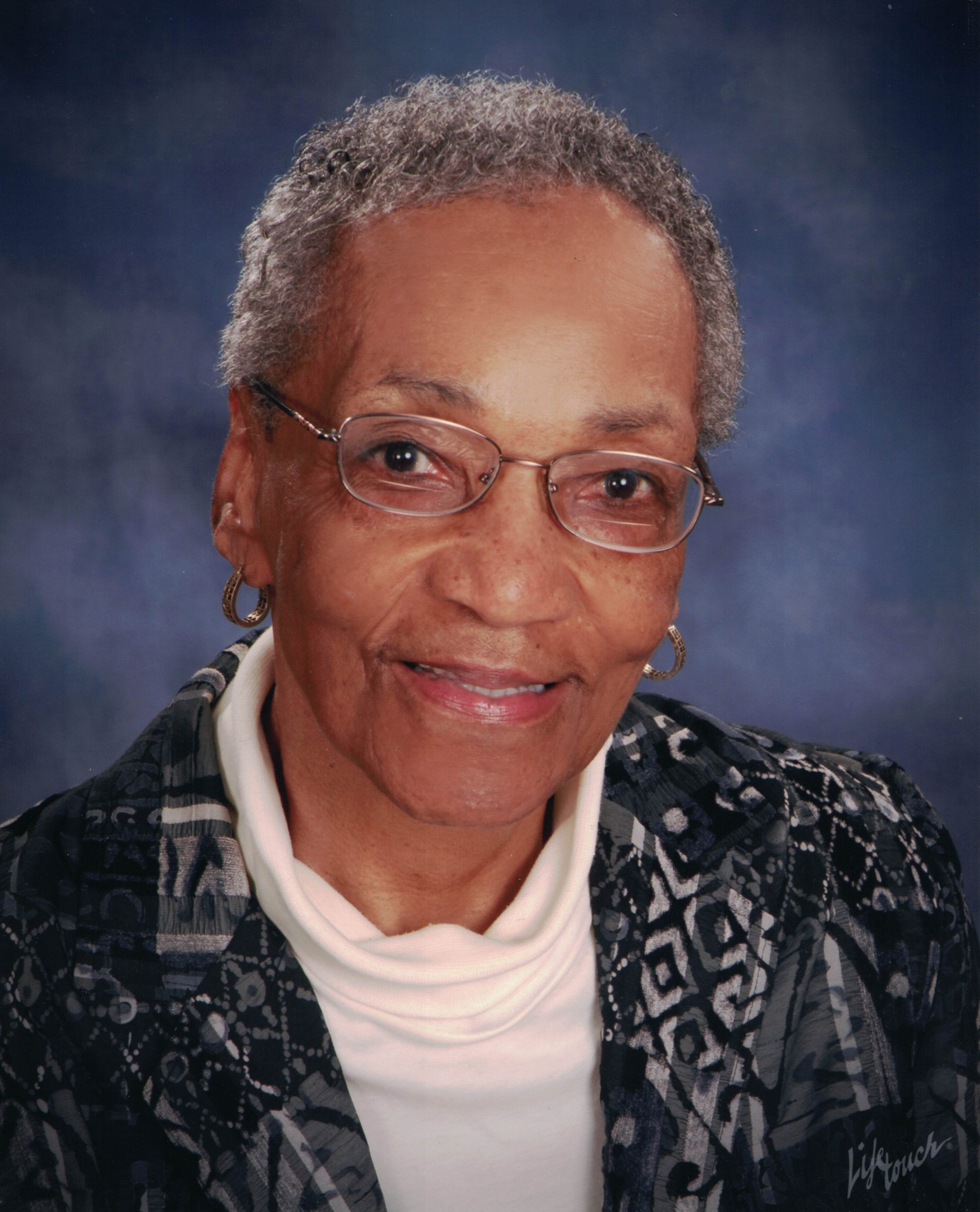 Lizzie S. Hill, age 86, passed away peacefully at home on Monday, December 16 following a long illness. She was born in Kershaw, South Carolina in 1933 to Cornelius Segears and Sylvia McAskill. One of eleven children, her life was dedicated at an early age to hard work and helping others. At the age of 15, she was sent to Washington, DC to help care for her older sister’s children. For three decades Ms. Hill remained in Washington, where she cared for her three children while working fulltime. In 1979 Ms. Hill relocated to North Carolina to care for her aging mother. Following her mother’s death, she moved to Atlanta, where she spent the rest of her life. Ms. Hill worked for VA hospitals in Washington, North Carolina and Atlanta. In her later years she was a devoted childcare provider to numerous families, and she gave the children in her care invaluable lessons about love, responsibility, courage and loyalty.

Ms. Hill was a longtime member of North Decatur United Methodist Church, where she sang for many years in the choir, served on the church council, and was an active volunteer. Despite the fact that her formal education was cut short, she was a lifelong learner who loved books, theater, music, travel, and cooking. A stroke suffered in December 2015 severely limited Ms. Hill’s mobility and brought an end to many of her activities, but she continued to enjoy outings with friends and family whenever possible. Her son Raymon was a devoted caregiver during her final years.

Ms. Hill is survived by her son Raymon Green (Atlanta), her daughter Gwen Green (Dallas, Texas), and a multitude of grandchildren and great-grandchildren; a son, Ronnie Green, predeceased her. She is also fondly remembered by the many families and children whose lives she touched, including Karen Stolley and David Littlefield and their daughters Elizabeth and Kathleen Littlefield (Atlanta).

A celebration of life will be held at North Decatur United Methodist Church in the new year; details will be announced at a future date.

In lieu of flowers, donations may be made in Ms. Hill’s memory to North Decatur United Methodist Church http://ndumc.org/giving