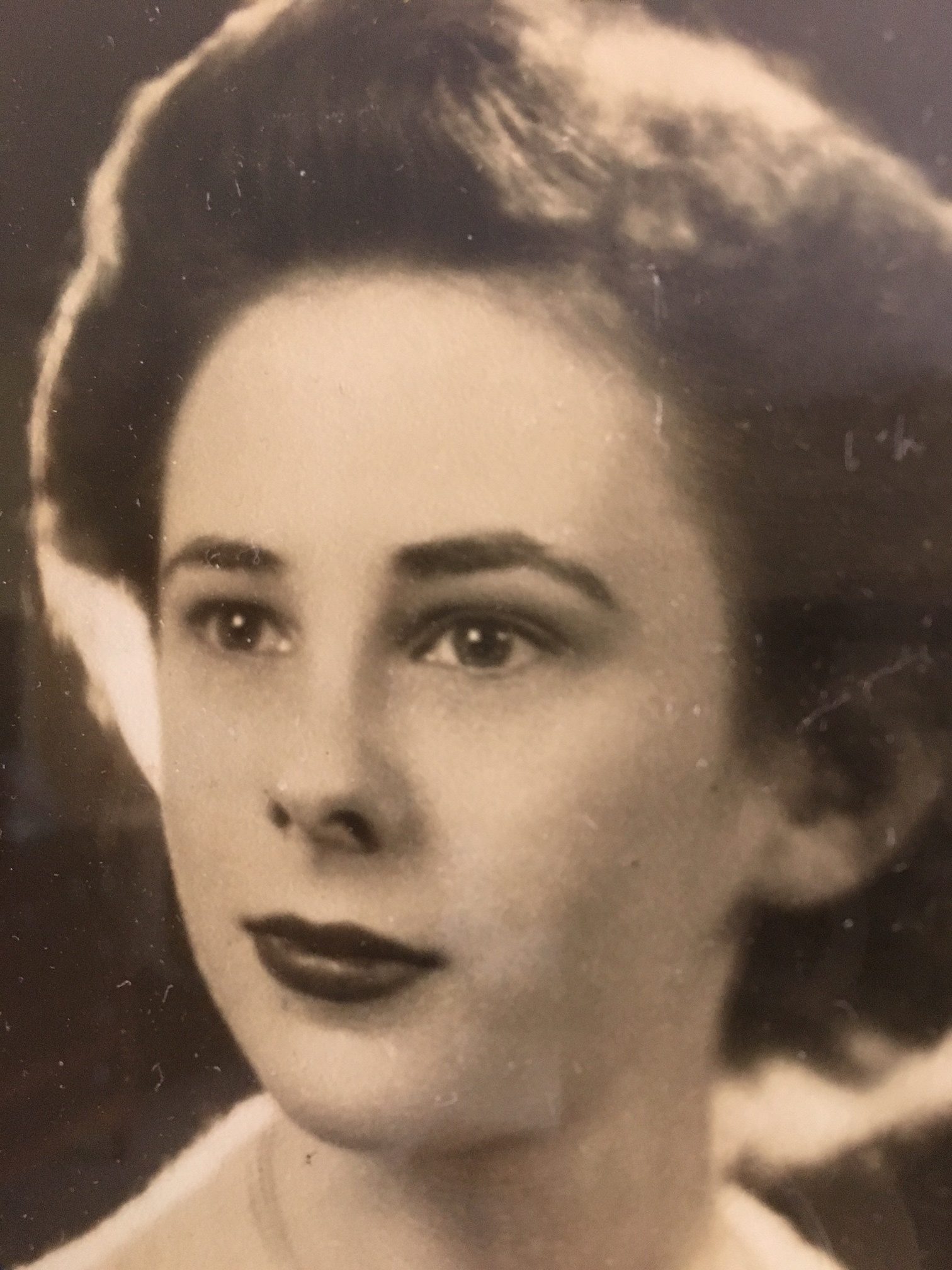 Lucy Waters Scofield, known as Bim, passed away peacefully on September 6, 2018, in Atlanta, Georgia. Bim was born in Blakely, Georgia, in Early County, September 2, 1924, to Eleanor Smith and Robert Ollie Waters. She left Blakely to study voice at Agnes Scott College in Decatur. Bim had a beautiful soprano voice and sang in the Emory Collegium Chorus. In 1949, while working at Emory University Library she met E. Clayton Scofield, Jr. It was love at first sight. They married and settled in Atlanta.. Together they raised four children in Ansley Park. Bim was creative woman who whipped up joyous holiday and birthday celebrations. She tailored her own clothing from fabulous fabrics, knitted elaborate sweaters, and created wonderful paintings, drawings, and sculptures. Her children were her pride and joy, but her marriage to Clay was by her own standards perfect. Bim and Clay retired first to Blue Ridge Georgia in their mid-fifties, then to outside of Blairsville. Full of energy, together they built a rustic retreat in the mountains where they entertained numerous friends and family. They planted a huge garden, canned the harvest and survived on the land. Next they planted an orchard of Christmas trees. The Scofield Tree Farm was cut-your-own. She described the time in Blue Ridge as “a 30 year honeymoon.” As health issues arose, the pair returned in 2011 to Atlanta. Together they had a dear and brilliant circle of lifelong friends-- writers, musicians, artists and professionals from all walks. Bim is predeceased by her husband Clay, her sister Eleanor Thompson and brothers Robert and Bill Waters. She leaves behind her children: E. Clayton Scofield III (Eileen), Stephen David Scofield, Lucy Scofield Bowerman (David), and William Clayton Scofield; seven grandchildren: Stephen Scofield, Liz Scofield, Thomas Augustin Scofield, Olivia Scofield, Dessie Bowerman, William Clayton Connor Scofield, and Alexa Bowerman; and one great-grandchild, Sawyer Clayton Scofield. We will all miss her engaging intelligence and sense of humor, and her very sweet hugs and declarations of love. Her funeral service will be at 11:00 a.m. on Wednesday, September 12, 2018, at the First Presbyterian Church of Atlanta, 1328 Peachtree St. In lieu of flowers, please make donations to the Emory University Alzheimer’s Disease Research Center.