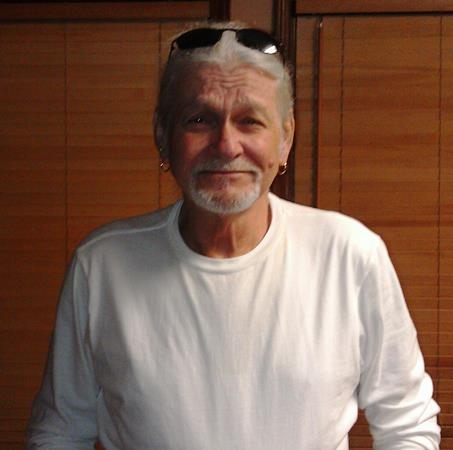 Lynn Merrill Everly, 73, of Suwanee, Georgia, died Sunday, March 12, 2017. He is preceded in death by his parents, Laurence and Marguerite Everly, son Jeffrey and daughter-in-law Cheryl, and daughter Jennifer. He is survived by his wife of 33 years, Terry Lycans Everly, brothers Gary Everly (Armen), Winter Park, Florida, and Keith Everly (Vicki), Winter Haven, Florida, children Kirsten Davis, Torii Cash (Daune), Jason Everly and step-daughter Lisa Haynes (Frank), grandchildren Matthew, Marshal, Mitchell, Paige, Meghan, Jesse, Christian, Clementine, and Cy, 12 great-grandchildren, nephews Keith Everly and Kyle Everly, and niece, Kristina Albach, 6 great-nephews and nieces. Lynn was born in Van Nuys, California, and lived most of his life in central Florida and Georgia. He graduated from Lyman High School, Longwood, Florida, in 1962, and then served in the United States Army as a Morse intercepter and achieved a National Defense Service Medal and Good Conduct Medal. After his discharge from the Army, he became a police officer on the east coast of Florida. After many years of working in the construction industry, he became a kitchen manager and cook, as cooking was his passion. He was a huge sports fan of the Atlanta Braves and Nascar racing, and loved the Atlanta Falcons and his New Orleans Saints, and was even tagged with the nickname of Snake by many due to his resemblance in earlier years to the late, great Kenny Stabler. The family wishes to thank all of those many friends who cared and supported him during his last few months. The support he received was heart-felt and very much appreciated. He was loved by so many. Lynn always expressed that he wished he had stayed in the military, and in lieu of flowers, donations can be made to any charitable Veterans Administration organization or support group. The family will greet friends on Saturday, March 18, 2017 at 10:00 a.m. at Wages & Sons Funeral Home and Crematory, 1031 Lawrenceville Highway, Lawrenceville, GA 30046, and a service will be held immediately following at 11:00 a.m.