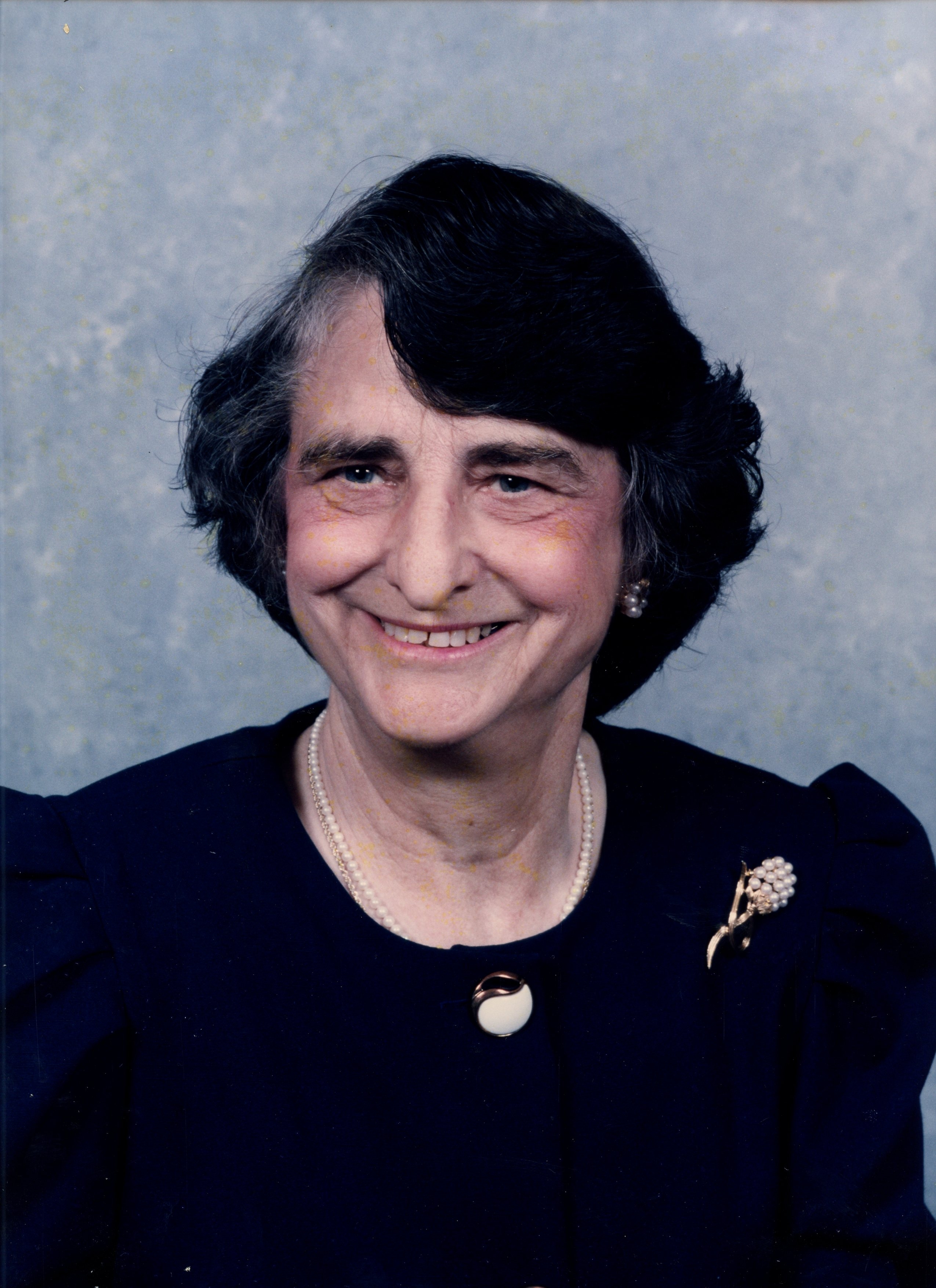 MABEL THOMSON GUNN Mabel Thomson Gunn, age 93, of Stone Mountain passed away Wednesday, February 11, 2015. She was born in Covington, GA, to the late Henry Mann Thomson and Mabel Perry Thomson. She was preceded in death by her husband Few Alonzo Gunn, by her brother and sisters and their spouses Mr. and Mrs. Henry Thomson, Mr. and Mrs. Webb (Mary T.) Garrison, and Mrs. Don (Azilee) Winkler. She is survived by her three children, Few Alonzo Gunn, Jr., Mrs. Glen (Becky) Jones, and Mr. and Mrs. Gary (Dora) Cox, ten grandchildren and eleven great grandchildren, her brother in law Don Winkler and scores of nieces and nephews. Mrs. Gunn retired from Ft. McPherson and spent the rest of her life as a very active volunteer for the First Methodist of Stone Mountain. Memorial Service will be held for Mrs. Mabel Gunn at First Methodist Church of Stone Mountain at 11:00 AM, Saturday, February 14, 2015. The family will receive friends at Wages & Sons Funeral Home in Stone Mountain from 6 p.m. to 8 p.m. In lieu of flowers, the family has requested that memorial contributions be made to the First Methodist Church of Stone Mountain.