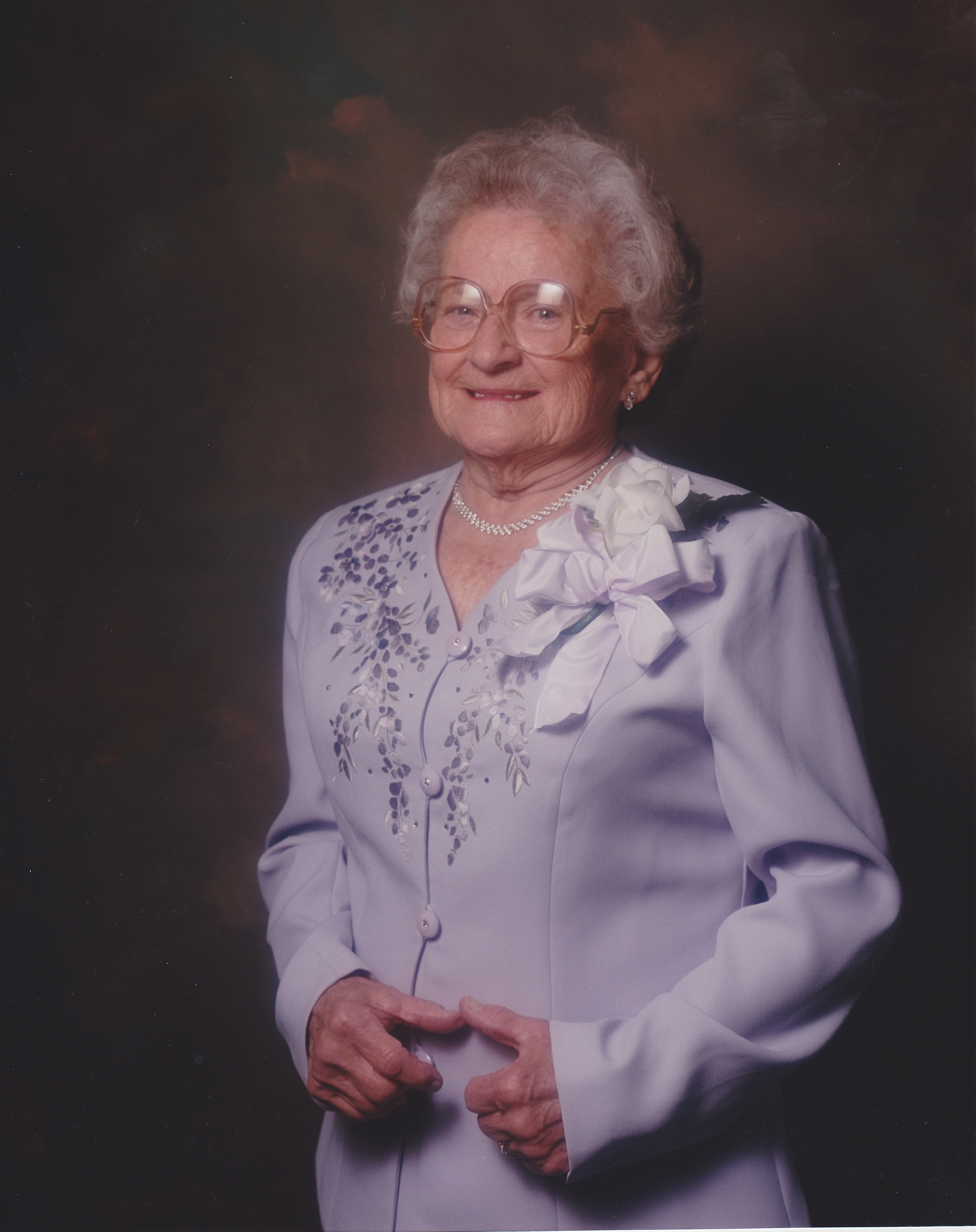 Margaret (Marge) Anna Krebs, 94 years young, of Lawrenceville, GA, while at home reading a book in her favorite chair suddenly went to be with our Lord on June 7th. She was in good health until the Lord called her. Marge was born October 18, 1923 in a farmhouse near Pelican Rapids, Minnesota to Amelia Savel (mother) and Adolf Kollar (Father), both immigrants from Austria. Marge was one of 10 siblings (4 sisters and 6 brothers). She is survived by two, her younger sister Marlys Klovstad and younger brother Ernie Kollar. Marge entered the Navy during WWII in 1944 as a Navy Wave, serving as a Pharmacist Mate 3rd Class until April 19, 1946. After her honorable discharge from the Navy she moved to Miami, Florida and then to Marathon in the Florida Keys. There she met her husband, Frank A. Krebs. She raised and is survived by four children David Krebs and Donna Carbaugh, from Frank’s first wife who passed away, and two of hers from the marriage, Keith Krebs and Karen Thorne. She has 11 grandchildren, 20 great-grandchildren, and 4 great-great grandchildren. After Frank’s passing in 1984 she moved to Wellborn, Florida and lived next to her daughter Donna until moving to live by her son Keith in Lawrenceville, GA in 2012. Marge worked as a waitress her entire life and had quite a following among her customers. She was beloved by everyone she came in contact with and was an inspiration to all. Marge was very active in the church her whole life and in her community where she lived in Lawrenceville. At only four feet eleven inches she filled any room she entered with joy, peace, and a fabulous sense of humor. Her kindness to others was one of her strongest strengths. She was known far and wide for her delicious Key Lime Pie, potato salad and home cooking. She was a hard worker and fast walker. So fast that her husband, who was six feet seven inches, could hardly keep pace with her. She was a beautiful lady inside and out! One that has left a wonderful legacy of love, hope and friendship. She will be very much missed. Arrangements are being handled by Wages & Sons Funeral Home, 1031 Lawrenceville Hwy., Lawrenceville, GA 30046. A memorial service is set for 2:00 PM, Saturday, June 16, 2018 at the First United Methodist Church of Lawrenceville, GA, 395 West Crogan Street, Lawrenceville, GA 30046. Flowers and cards can be sent to the Funeral Home.