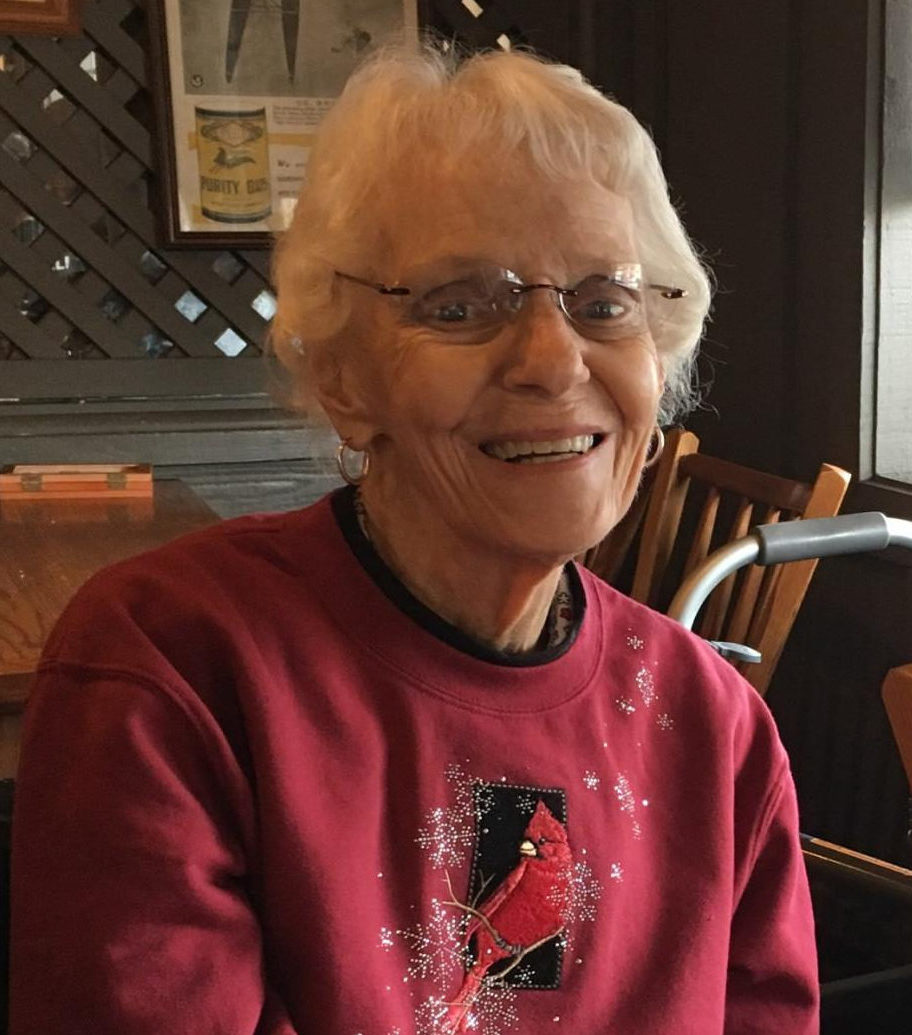 Margaret Sue Bailey of Snellville, GA, passed away on Tuesday, December 4, 2018. She was born on April 18, 1934, in Norcross, GA. Her parents were John Henry Bailey and China Rodgers Bailey. She attended Tucker High School. She was employed by AT&T and retired from there after many years. She was preceded in death by her five brothers and one sister. They were Cecil Bailey, Easter Bailey, Hoyal Bailey, Seldon Bailey, Guy Bailey and Grace Bailey Ray. She is survived by one sister, Helen Bailey Kulum and numerous nieces and nephews. She attended The First Baptist Church in Snellville, GA. For many years she had many friends there. Sue traveled all over the world and enjoyed that very much! She will be greatly missed by all of her family and friends. Funeral Services will be held at 9:00AM on Saturday, December 8, 2018 in the Chapel of Wages and Sons Funeral Home with Michael Bailey officiating. Following the service, the family will receive friends. Interment will be held at Gwinnett Memorial Park. Arrangements by Wages and Sons Funeral Home 1031 Lawrenceville Highway Lawrenceville, GA 30046. 770-277-4550. Online condolences can be expressed at www.wagesandsons.com