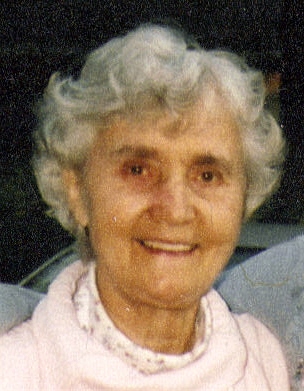 Obituary for Margarete Katharina Jelonek Sego She died at Hospice Atlanta at 5:15 AM on Tues.,June 10, 2014. Born September 23, 1932 in Hildesheim, Germany. Raised in Hildesheim. Is survived by her loving husband, W. Arnold Sego, a son, James M. Sego and a daughter, Helen Sego Winn. Two grandchildren, W. Michael Sego and Ansley Sego. Her parents were Johann and Helene Jelonek, deceased. She is survived by two sisters, Marlis and Rita – and one brother Hans. They were preceded in death by three brothers, Peter, Alois, and Gerhard. She and her husband would have been married 55 years in August. She loved tennis and hiking. She played in local ladies tennis tournaments and was a member of the Roswell Ramblers hiking group for several years. The body will be cremated A Catholic Mass will be celebrated in her honor Sat.,June 14. 12:00 Noon, Our Lady of the Assumption Parish, 1350 Hearst Dr, Atlanta, GA. In lieu of flowers, the family requests donations to Red Cross or Salvation Army.