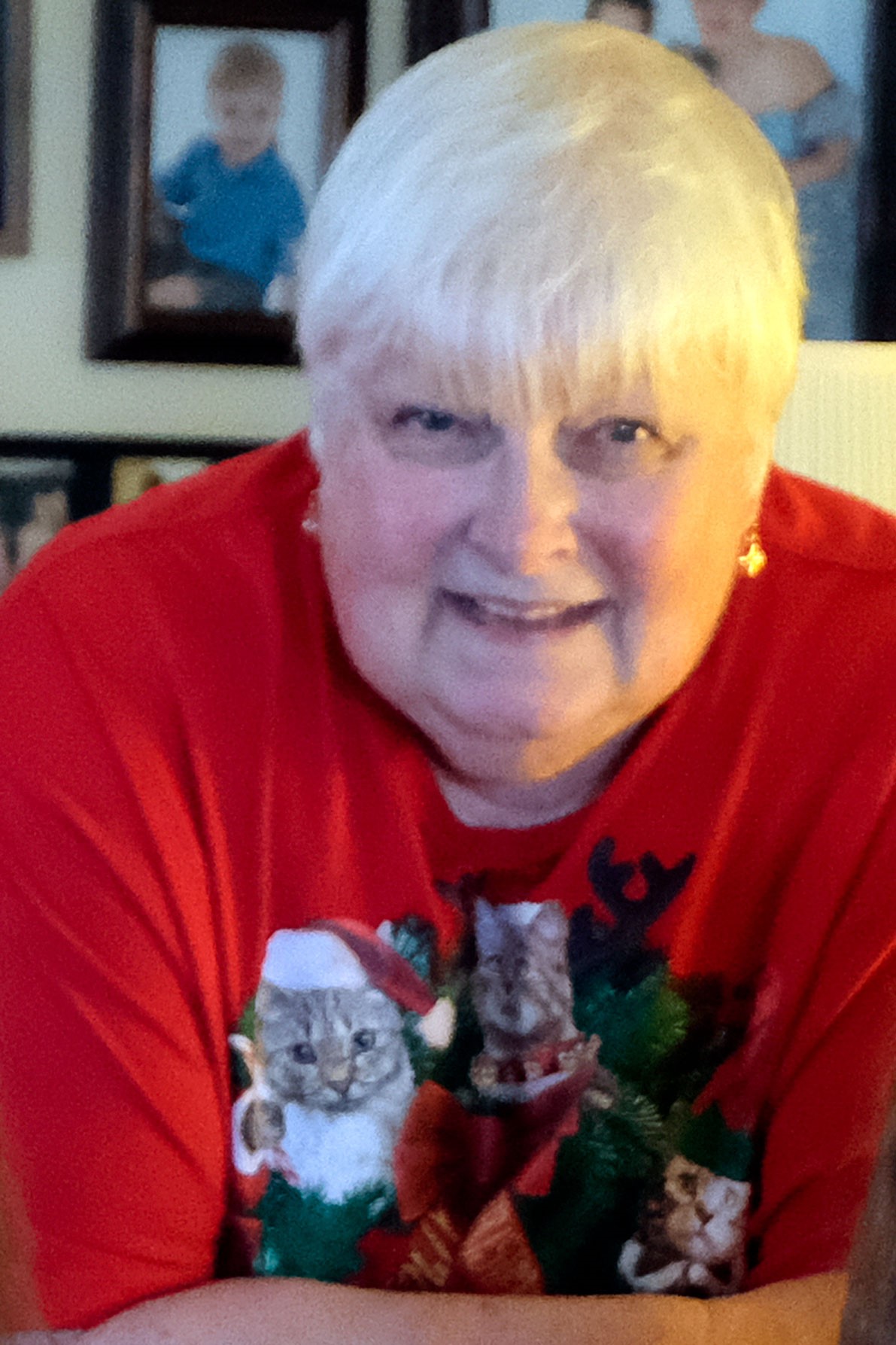 Marilyn was an avid crafter, loved music, particularly country music and anything played by her husband’s band, Fair Oaks. She collected Coca Cola memorabilia and the “P-word” was not allowed at her house. She and Dave loved to travel, enjoyed attending Trivia Night with friends, and cheering on the Duke Blue Devils. Marilyn loved children, was a former preschool teacher, and doted on her 5 grandchildren, often taking them out for special outings and having them over for fun sleepover nights. She was very active with the Girl Scouts when her daughters were children, and still helped with cookie sales with her granddaughters.

In lieu of flowers, the family requests donations be made to: