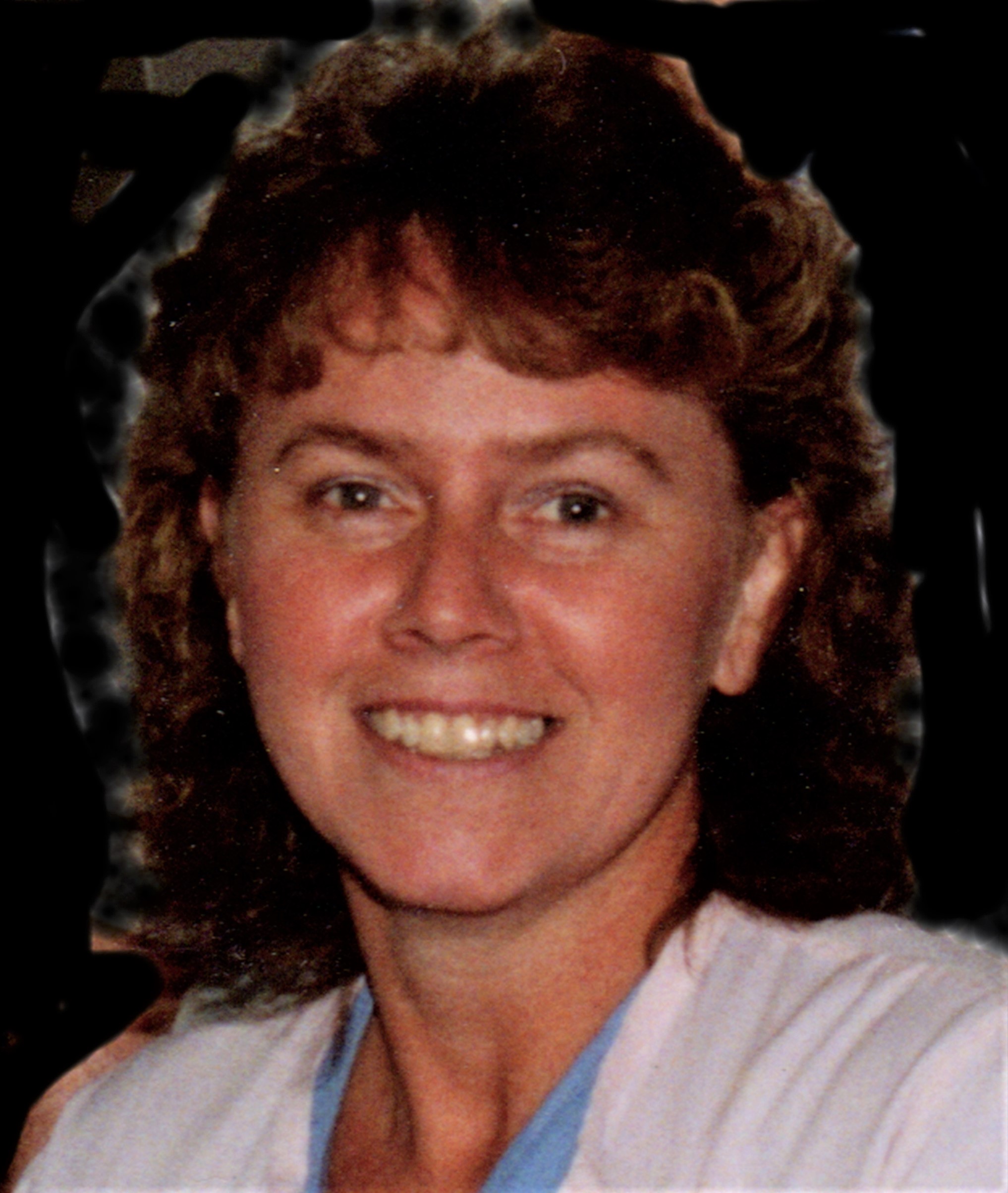 Born in: Albany, IN
Resided in: Fernandina Beach, FL

Marilyn Kay Gilder, 73, of Fernandina Beach, FL passed away Wednesday, December 2, 2020 at Osprey Village surrounded by her husband, Frank, and her daughter, Lauren after an eight month battle with glioblastoma.

Kay was born in New Albany, IN and was raised in Frankfort, KY. Her father was an Air Force officer and her mother, a nurse. As a teenager, she traveled extensively with them.

She graduated high school in Boston, MA and entered the School of Radiologic Technology at Massachusetts General Hospital. After her father was assigned to a posting in Southeast Asia she returned home to Frankfort and finished her training in Lexington, KY and then took a position at a local hospital.

While attending a professional meeting in New Orleans in 1971 she met “a fellow”, Frank Gilder from Atlanta. After a year of long distance courtship and romance and while at another professional meeting in Denver, Frank talked her into marriage. Frank helped her move to Atlanta and assisted her with finding a job there. In November 1972 they were wed.

Kay went to work at Emory University Hospital, in the Cardiac Cath Lab. While there she was fortunate to have the opportunity to work with Dr. Andreas Gruntzig, the cardiologist who was instrumental in developing balloon angioplasty of the coronary arteries.

For her dedication to the X-Ray and Imaging profession she was awarded lifetime membership in both the Atlanta and Georgia Society of Radiologic Technology.

Upon retiring in 1999 Kay and Frank moved to Amelia Island to be near Frank’s brother and sister. Kay and Frank became active in a local dance club and enjoyed taking cruises and other travel adventures.

In her memory, the family asks that donations be made to St. Michael’s Catholic Church in Fernandina Beach.