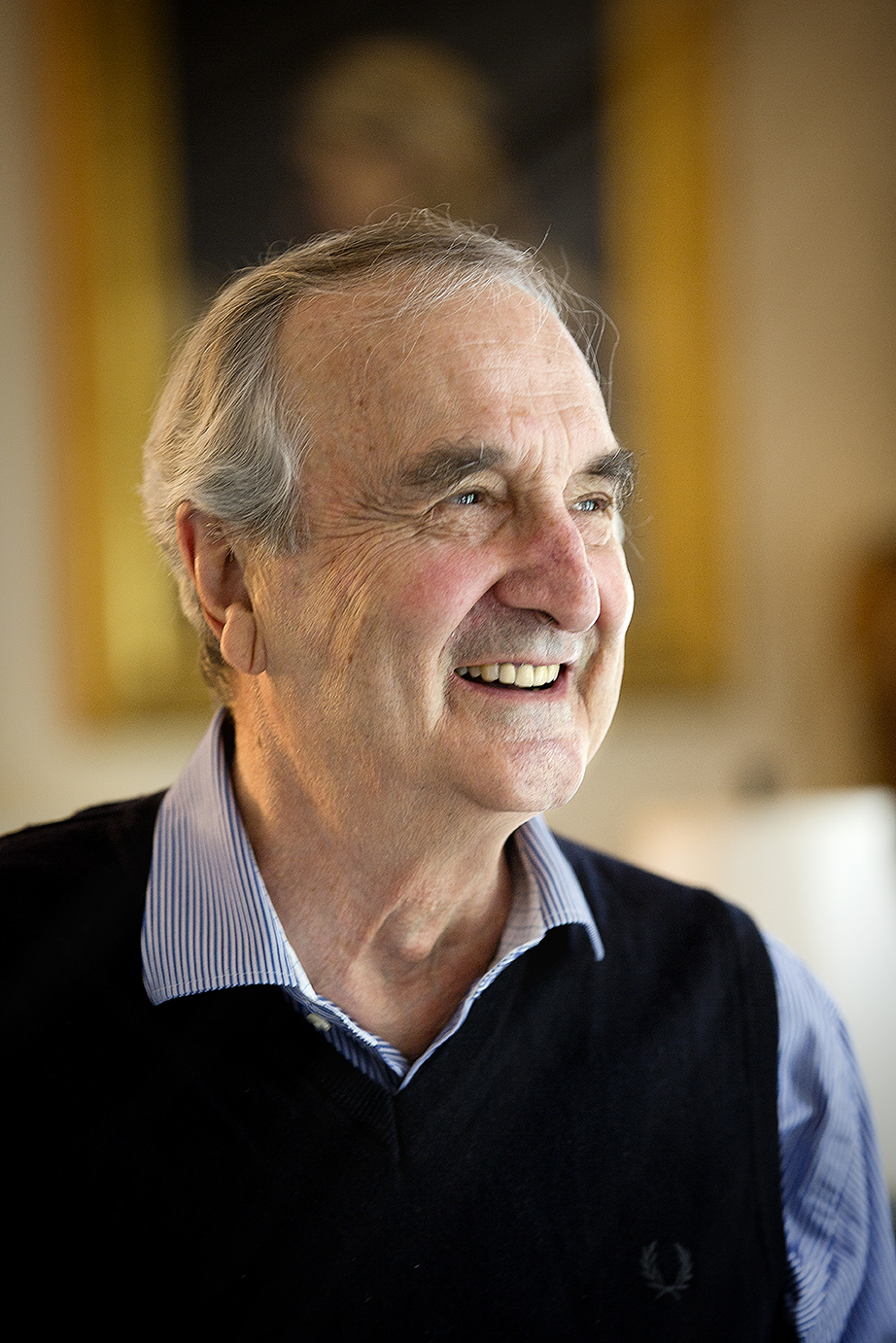 Mario DiGirolamo March 31, 1934 – February 5, 2019 Mario DiGirolamo, age 84, passed away Tuesday, February 5, 2019 in Atlanta, Georgia. Mario, a loving husband, father, grandfather, brother, uncle and son, was passionate about his family, science, faith, photography, travel, and social justice. Born in Rome, Italy in 1934, he immigrated to the U.S. in 1962 to pursue his medical career at Columbia University in New York City, later moving to Atlanta and Emory University School of Medicine in 1968. His medical career at Emory combined clinical care, teaching, and the challenge of clinical research, and he was a mentor to many. In his retirement, he more fully developed his skills as a photographer and was rarely without his camera in hand. With his wife, Gay, he supported, loved and mentored their five children, and enjoyed watching his grandchildren grow and learn. Mario is preceded in death by his son, Michael, and brother, Fausto. He is survived by his wife of 55 years, Gay; his children, Ann, Paul, Julia, and Mark; daughter-in-law, Talya Trudell DiGirolamo and son-in-law, Chris Scott; and his grandchildren, Cristian DiGirolamo, Maia DiGirolamo, and Isaiah and Minnie Scott, all of Atlanta, Georgia. He is also survived in Italy by his brothers Alberto and Carlo DiGirolamo, his sister, Maria Grazia DiGirolamo Suzzi, and their families. A Memorial Mass will be held at 1 pm on Saturday, February 16, 2019 at the Basilica of the Sacred Heart of Jesus (353 Peachtree St NE, Atlanta, GA 30308). In lieu of flowers, the family requests donations be made to Doctors Without Borders (https://www.doctorswithoutborders.org/).