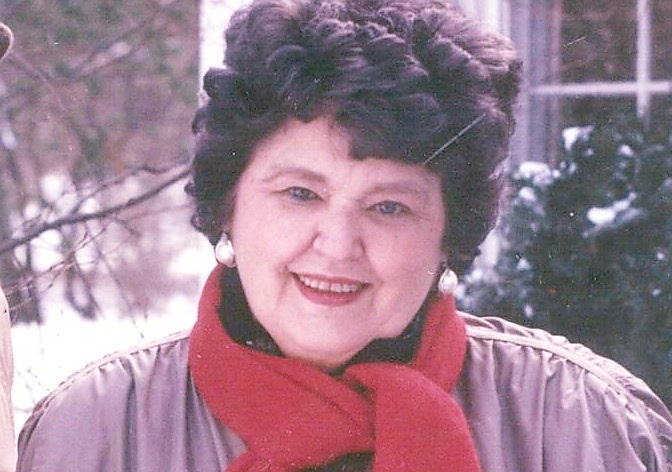 Marjorie Tuley Tonka (“Marge”) peacefully passed away on the morning of July 1, 2016 at her home of fifty-three years in Atlanta, surrounded by her daughters, caregivers, and beloved animals. She was almost 99 years old, a truly remarkable achievement. A woman of youthful beauty and incredible energy and vigor, Marjorie was a loving wife, mother, and grandmother who will be deeply missed by her family and friends. Born on July 28, 1917, in Dale, Indiana, a small town in Southwest Indiana, Marjorie was the daughter of John Jacob Tuley and Mary Tuley (née Griffin). Married to the late Clarence Tonka, also of Atlanta, for fifty years until his death in 2001, she was the youngest sister in a family of three brothers and three sisters. Marjorie had many passions and hobbies. An avid reader of books borrowed from the DeKalb County Public Library, she was also an earnest observer of American political life and loved watching political television shows like Chris Matthews’ Hardball. Born three years before women were granted the right to vote, Marjorie was deeply enthusiastic about the very real possibility of a woman becoming President of the United States. Marjorie also enjoyed cooking dishes like shrimp etouffee and macaroni and cheese, dressing up in pretty clothes and jewelry, caring for beautiful flowers she planted in her home garden, and watching birds with binoculars from her living room. Marjorie was the mother of over 20 cats and dogs throughout her life. Marjorie is survived by her daughter, Jean Ann Tonka, of Atlanta; her daughter and son-in-law, Catherine Tonka Brosnan and Sean Brosnan, of Atlanta; and her daughter Janet Tonka Leonard, of Chicago, Illinois and Harwich Port, Massachusetts and grandson, William (“Will”) Leonard, presently a law student at the University of Chicago Law School. Donations may be made in Marjorie’s memory to Central Congregational United Church of Christ, 2676 Clairmont Road, NE, Atlanta, GA 30329. A private ceremony to celebrate Marjorie’s life will be held at a later date.