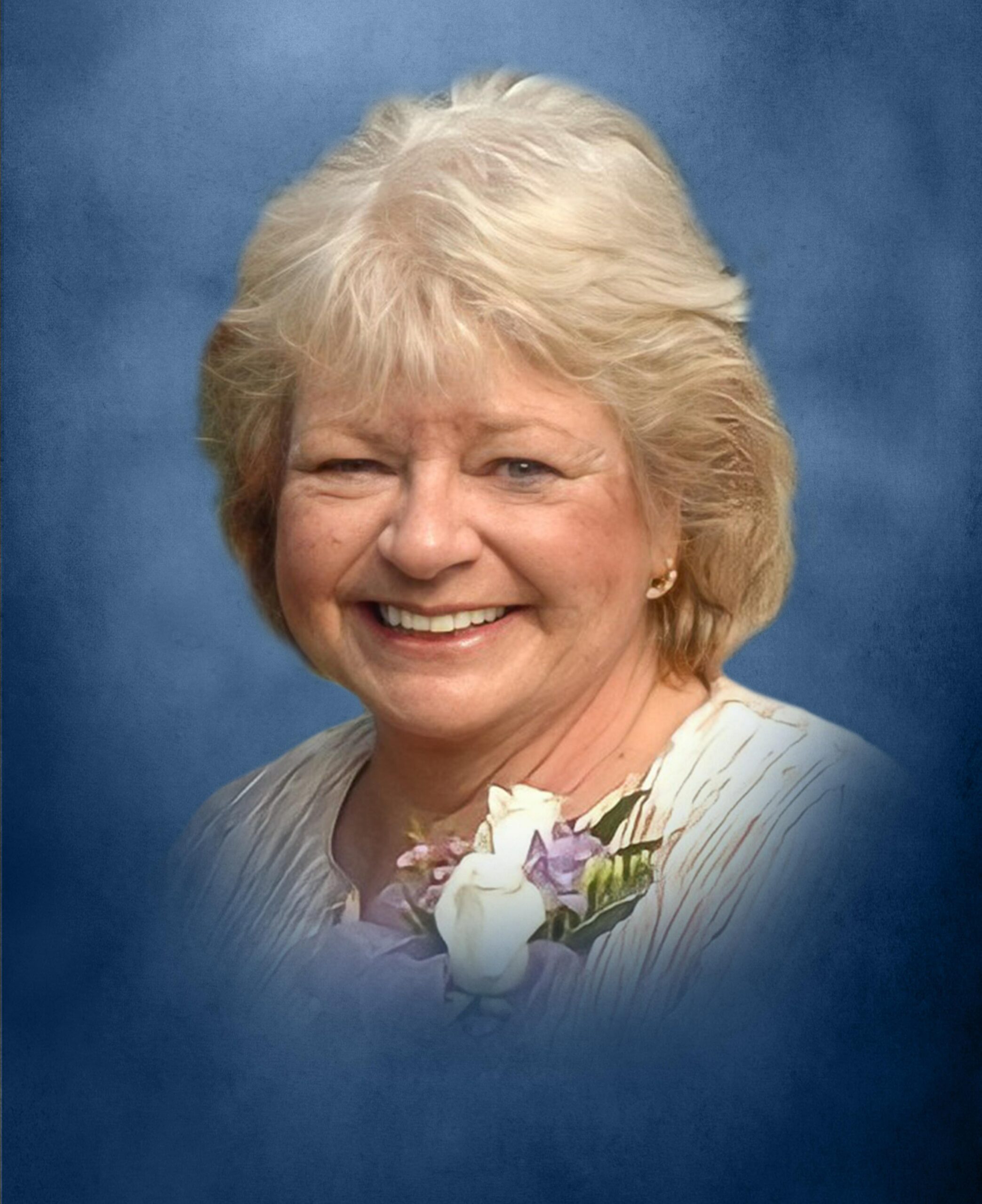 Born in: Gary, IN
Resided in: Lawrenceville, GA

Martha Elizabeth (Williams) Arnson was born July 8, 1948 in Gary, Indiana to Edwin and Etta Williams. She was welcomed by her three older siblings Jeanne, David, and her twin Muriel.

Marty was the name given to her in nursing school after graduating from East Grand Rapids High School in 1966. Three years later she was a Registered Nurse after earning a diploma from Butterworth School of Nursing in Grand Rapids, Michigan. She began her nursing career working in the psychiatric unit at Butterworth Hospital.

From there she held nursing positions at Kent Oaks Psychiatric Hospital, Forest View Hospital, and Saint Joseph’s Hospital. Marty was a natural caregiver, and she was able to talk to patients with ease. While at Kent Oaks, she met this tall thin college student working in housekeeping. They dated for the first time in August 1970 and she was married to him, Larry Arnson, in May 1971.

While visiting Savannah for a GSRC Respiratory conference she was standing in a long line waiting to be seated for lunch at Mrs. Wilkes Boarding House. I was sitting on a bench with an older gentleman, and he started talking to me and said, “I’m in trouble”. I asked why. He said I’m talking to you and my wife doesn’t like that I talk to strangers. At that moment both of our wives are looking at us on the bench. I said, looks like your wife is in trouble too. Marty never met a stranger. People just naturally approached her and they began talking.

In March 1976 she moved to Atlanta, Georgia in support of her husband’s career. Soon afterwards, she began working as an utilization review nurse at Crawford W. Long Memorial Hospital of Emory University and had her first and only child Barry Steven Arnson in 1979. When Barry began elementary school, she returned to nursing in utilization review at Shallowford Hospital and then later at Gwinnett Medical Center. A few years later she began teaching billing & coding, medical terminology, and anatomy & physiology at Gwinnett Technical College.

When she retired from nursing and teaching, she focused her attention on her first granddaughter, Audrey, and four years later her second, Violet. These two grandchildren brought her such joy and a renewed zest for life. Marty loved cooking for her family, college students, neighbors, and coworkers, and sharing recipes with everyone.

Marty will be remembered for her love of family and friends, cooking plentiful amounts of food, and attracting conversation wherever she went. One evening while bowling, two guys in the next lane just started talking to her about their love life and were hoping she could help them. This was a daily event. People would just look at her and her smile would draw them in, where they were comfortable to talk to her about anything. She could be at Six Flags, a zoo, a football game, shopping at a grocery store, or going out to dinner at a favorite restaurant and people would just start talking. That was Marty. Her wonderful sense of humor and her laughter will be cherished forever.

In lieu of flowers, donations may be made to Emory University https://securelb.imodules.com/s/1705/giving/index.aspx?sid=1705&gid=3&pgid=600&cid=1358&appealcode=W3DAR or to a charity of your choice in Martha’s name.