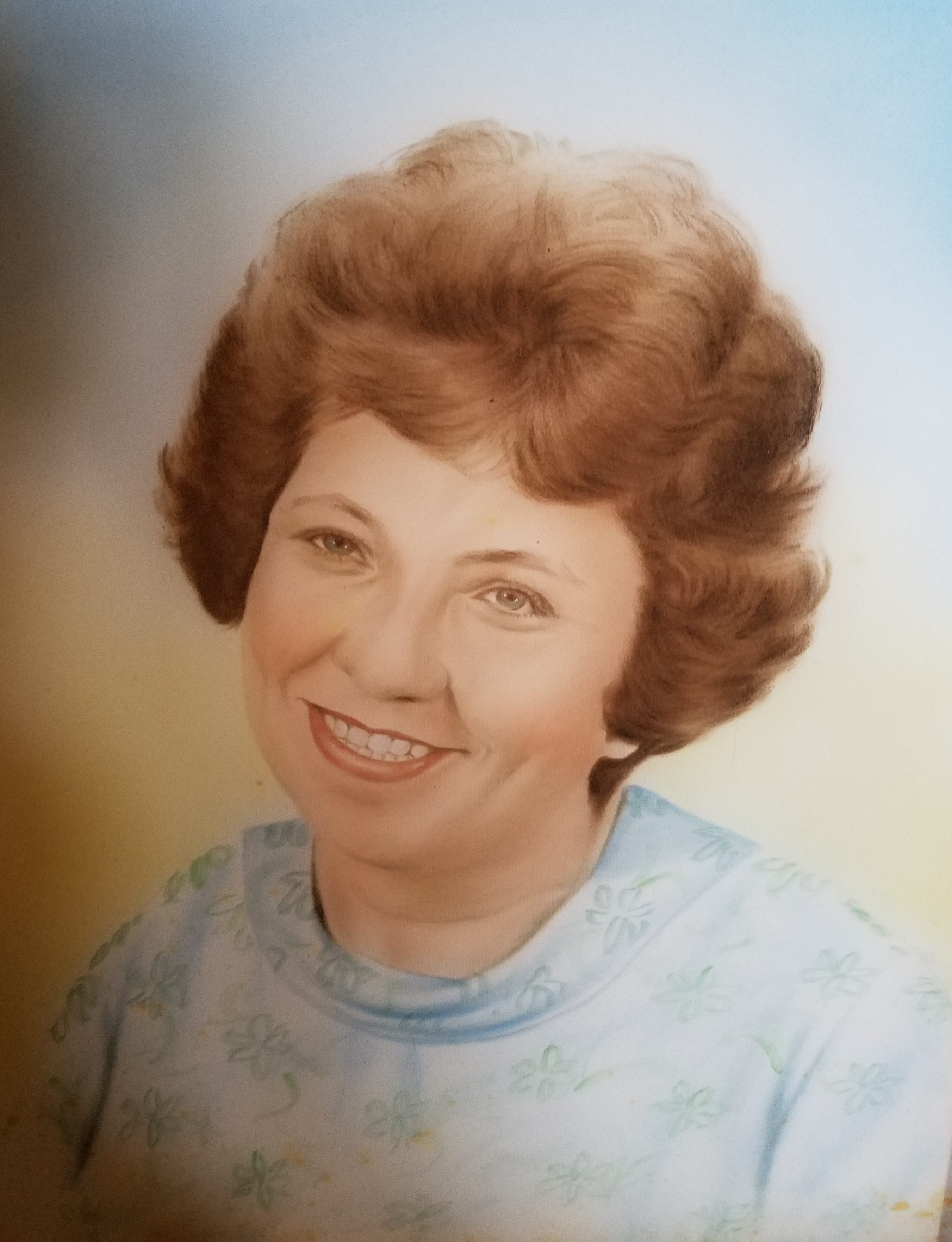 Martha Mihalak, a long-time resident of Stone Mountain, died Tuesday, Sept 25 at the home of her daughter where she had been living for the previous three years. Born in 1924 in Crabtree, Pa. Martha was born into a readymade family where she had six step sisters. Later were born an additional five half siblings. She attended elementary school in Slickville, Pa. and then left her immediate family to live with extended family in Akron, Ohio for further education since there was no school transportation in her rural area. In her early years, Martha worked for Westmoreland Glass in Greensburg, Pa. and then as a nanny for the TheordoreTappert family in Philadelphia where she maintained a lifelong relationship with the family. Martha eventually worked for and retired from the General Electric Corp. in Atlanta. Martha loved cooking not only for her family but for all other visitors to her home – you could not leave empty handed. Her first love was vegetable gardening. She maintained a huge garden until she turned 90 when she was diagnosed with an auto immune disease, Myasthenia Gravis. All of her friends and family were recipients of the bounty of her garden. She was deemed the ‘tomato lady’, even though she grew a wide assortment of vegetables. Her children tried to plant a garden for her the first year she was unable to do so herself, but it was a disaster. It gave her children a greater understanding of the hard work she put into the garden. Martha met her loving husband, Steve who was in the U.S. Marine Corps. They were engaged and did not see each other for four years when Steve was serving in World War II. After the war ended, they were married and four children followed. She was extremely proud of each of them. After marriage, they spent their next 30 years, travelling around the country in service to the Marines. Their travels took them to a new duty station every three years. After retiring, they settled in Stone Mountain. Martha was a member of the VFW and the American Legion. She loved cooking and baking for the USO service men and women that were travelling through the Atlanta airport. Her homemade chicken and dumplings were legendary. She was a long time member of Corpus Christi Catholic Church in Stone Mountain. She is survived her sons & their wives, Steve Mihalak (Hilton Head, S.C), Edward & Virginia Mihalak (Herndon, Va.) and Marvin & Lisa Mihalak (Grayson, Ga.); a daughter Helen Susan Bledsoe (Lilburn, Ga); grandchildren & their spouses Kimberly Locklair, Ginger & Rob Carmichael, Jacob & Karla Mihalak, Suzie Mihalak, Matt & Samantha Mihalak, Melissa & Cody Hagler, great grandchildren Jay & Olivia, Shelby & Luke Locklair; Calvin, Warner, Henry & Genevieve Mihalak; Andrew & Payton Mihalak; Lyons, Jackson & Max Carmichael; Vivica, Memorie & Eden Mihalak and great, great grandchildren Callyn & Jace Campbell. The little one’s always made her so happy. Visitation will on Thursday, Oct 4 between 5:00pm and 7:00pm at Wages and Sons Funeral Home, 1040 Main St., Stone Mountain, Ga 30083. Mass will be held on Friday, Oct 5 at 11:00 at Corpus Christi Catholic Church, 600 Mountain View Dr., Stone Mountain, Ga. 30083. Reception to follow. Final resting place will be at Arlington National Cemetery, Arlington, Va. at a date to be determined.