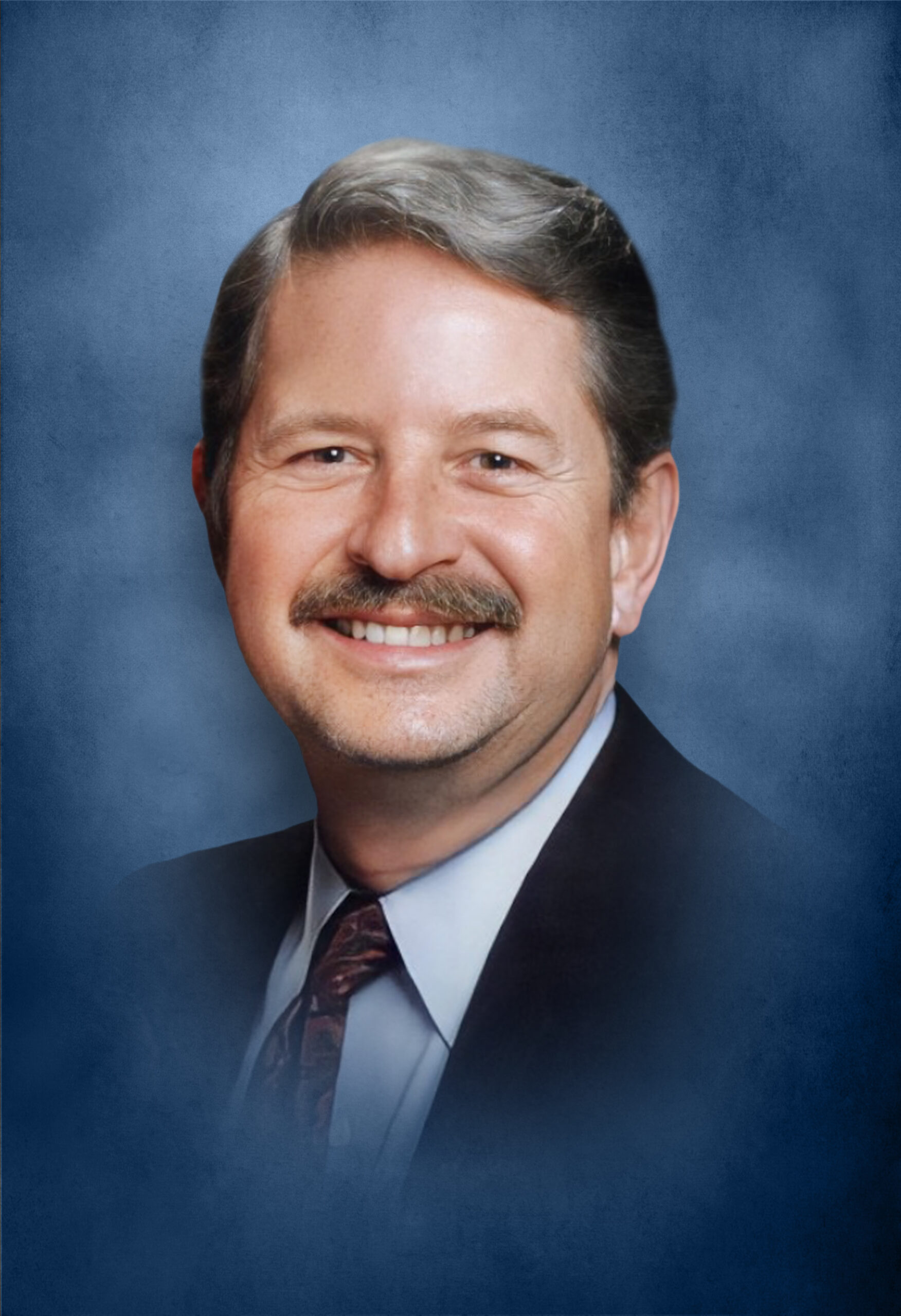 He is survived by his loving and dedicated wife of 49 years, Millie.

Martin never met a stranger. People gravitated to him because he was kind, caring and generous.

He was a true southern gentleman in every sense of the word, thoughtful, attentive and respectful. Throughout his life Martin and Millie financially supported family, friends and colleagues who fell on hard times. They often bought meals for veterans, police and the elderly with whom they came in contact at restaurants they frequented.

Martin began his business career with First National Bank in 1956 and worked his way into management before venturing out as a banking consultant, which culminated in the formation of Financial Management Solutions, Inc. of which he was a founding principal. Martin retired in 2009 and four years later sold his interest when the company was acquired by a large consulting firm. He continued to be the chairman of a group of retired bankers until covid caused their meetings to be postponed.

Everyone wanted to be Martin’s friend. His sense of humor and excitement for living made you glad to be around him. He will be greatly missed.