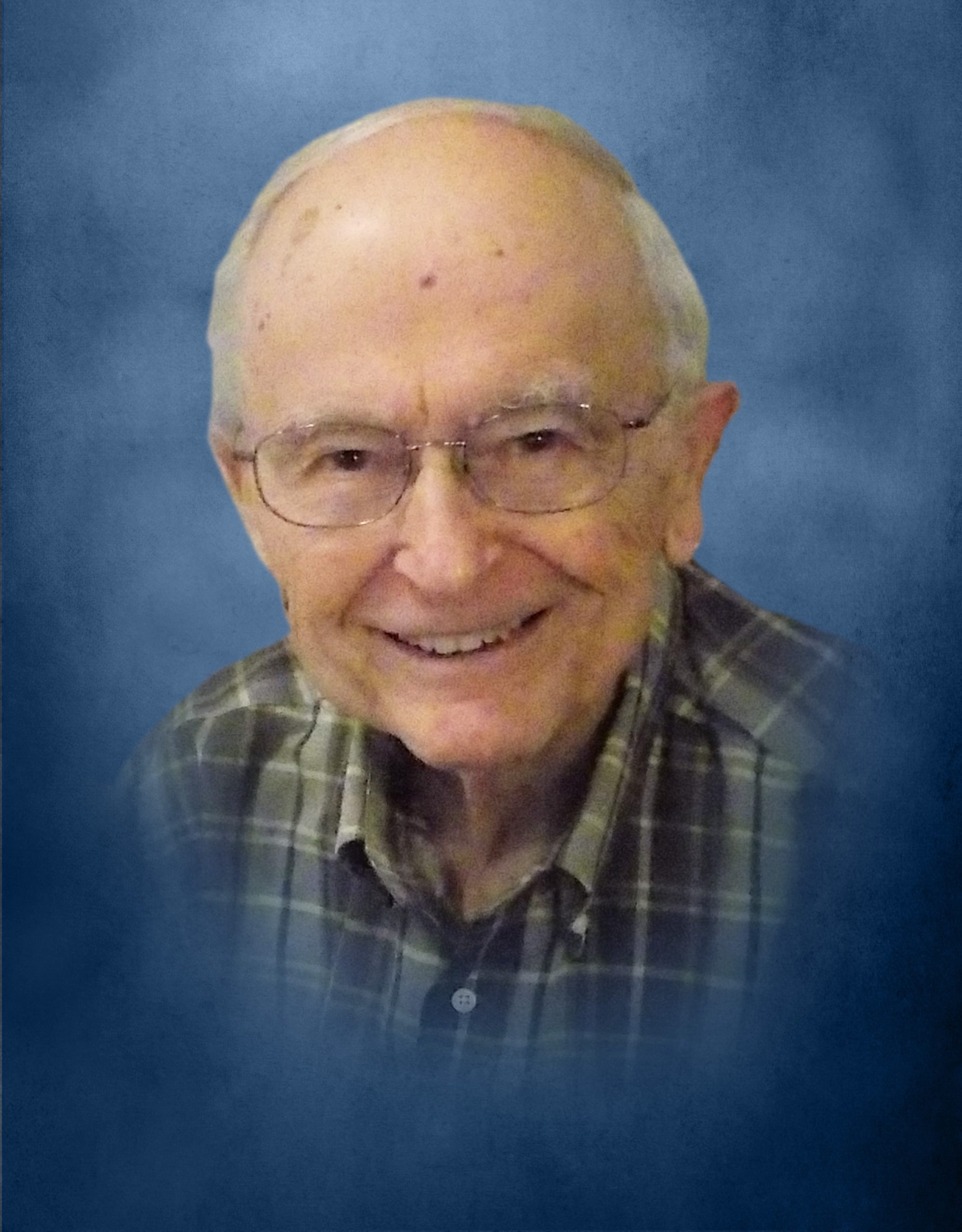 Born in Holidays Cove, West Virginia on September the 12th, 1926. He was raised in Norvelt, Pennsylvania with his 3 sisters and 2 brothers. After meeting his wife Betty, they moved to Detroit, Michigan to try to find work. After working odd jobs to make ends meat for his family, he found employment with General Motors as an electrical draftsman. He would work for General Motors for over 30 years until his retirement. Through-out his adult life, he served the Christian church faithfully. Participating as a Sunday School teacher, Choir member and as a Deacon. At the time of his death, he was as an active member of the Berean Baptist Church in Lilburn, Georgia. He is survived by his 3 sisters and 5 children (Tom, Tim, Janet, Mark, and David). Also having 13 grandchildren and 22 great grandchildren, Martins life was filled with love and laughter.