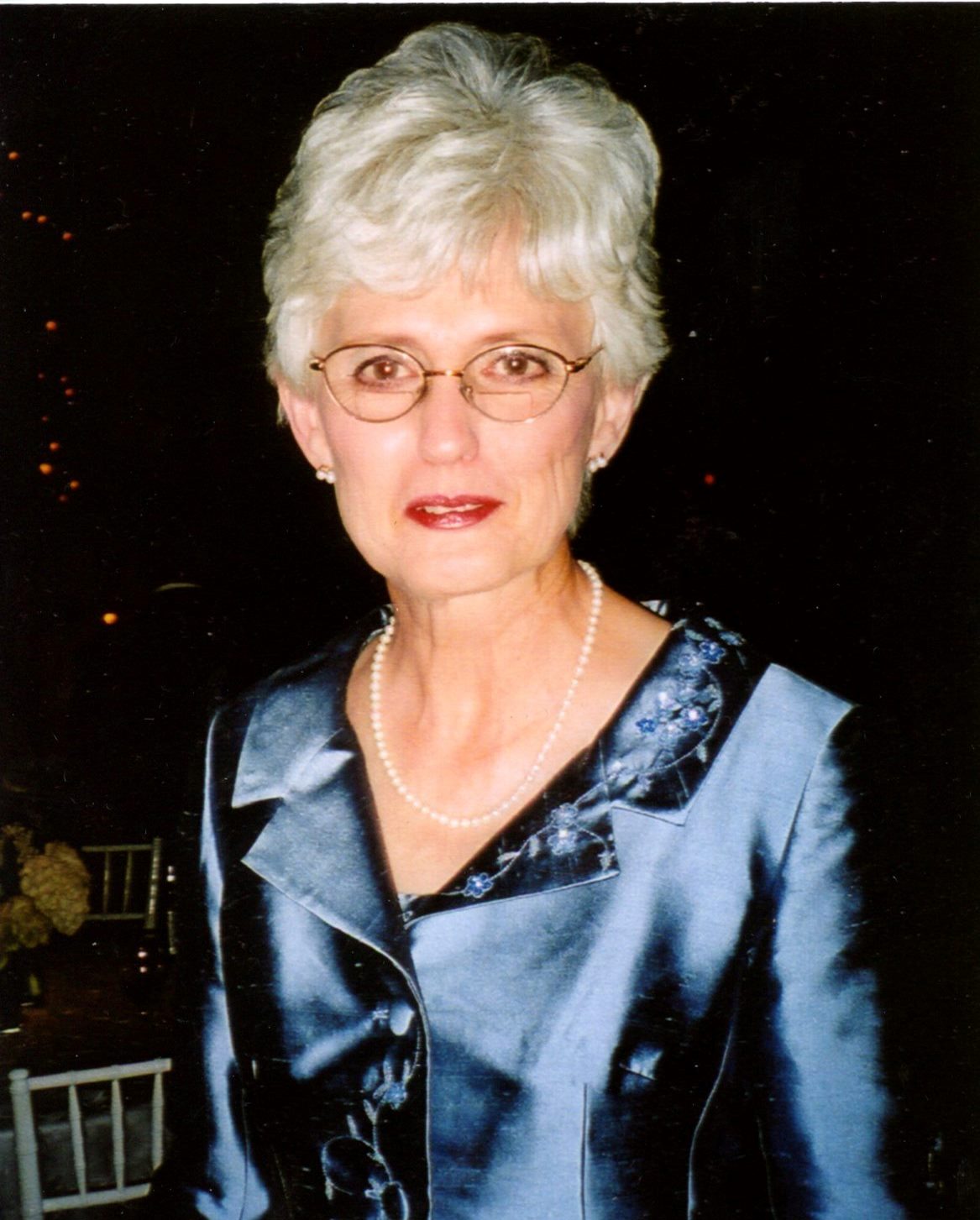 Mary Ellen DuVarney passed away surrounded by family and friends peacefully on Monday March 9, 2020. Mary Ellen was born on January 13, 1941 in Olean, New York. She attended Clark University in Worcester, Massachusetts and received her masters degree in social work at Boston College school of social work. Mary Ellen was a devoted daughter, wife and wonderful mother to three sons and one daughter and grandmother “Nana” to four grandchildren whom she loved dearly.
Mary Ellen was passionate about her profession of social work and dedicated time to helping others. She spent many years working for Catholic Social Services of Atlanta, The Jewish Tower and hospice care. Mary Ellen enjoyed her volunteer work with the Stephen Ministry through the Catholic Church and being an active member of the Carmelites. She loved deeply and cared tremendously for others.
Mary Ellen is proceeded in death by her parents Burdell Reynolds and Dorothy Reynolds, her son Michael DuVarney, and husband Raymond C. DuVarney. She is survived by her children Daniel DuVarney, Brian DuVarney and Kathryn D. King, grandchildren Noah DuVarney, Hudson DuVarney, Mary Kathryn King, and Caroline Carter King. Funeral mass will be held Saturday March 14th at 11:15am at St. Stephen the Martyr Catholic Church, 5373 Wydella Road, Lilburn, Georgia 30047, with a reception immediately following. Internment will follow in Stone Mountain Cemetery.
In lieu of flowers, memorial donations may be made to St. Stephen the Martyr Catholic Church or Friends of Music at Emory University at 404-727-6280 or 1-866-693-6679, Schwartz Center for the Performing Arts, 1700 North Decatur Road Suite 210, Atlanta, Georgia 30322. Thank you family and friends for all of the love and support. We sincerely appreciate your thoughtfulness and prayers.