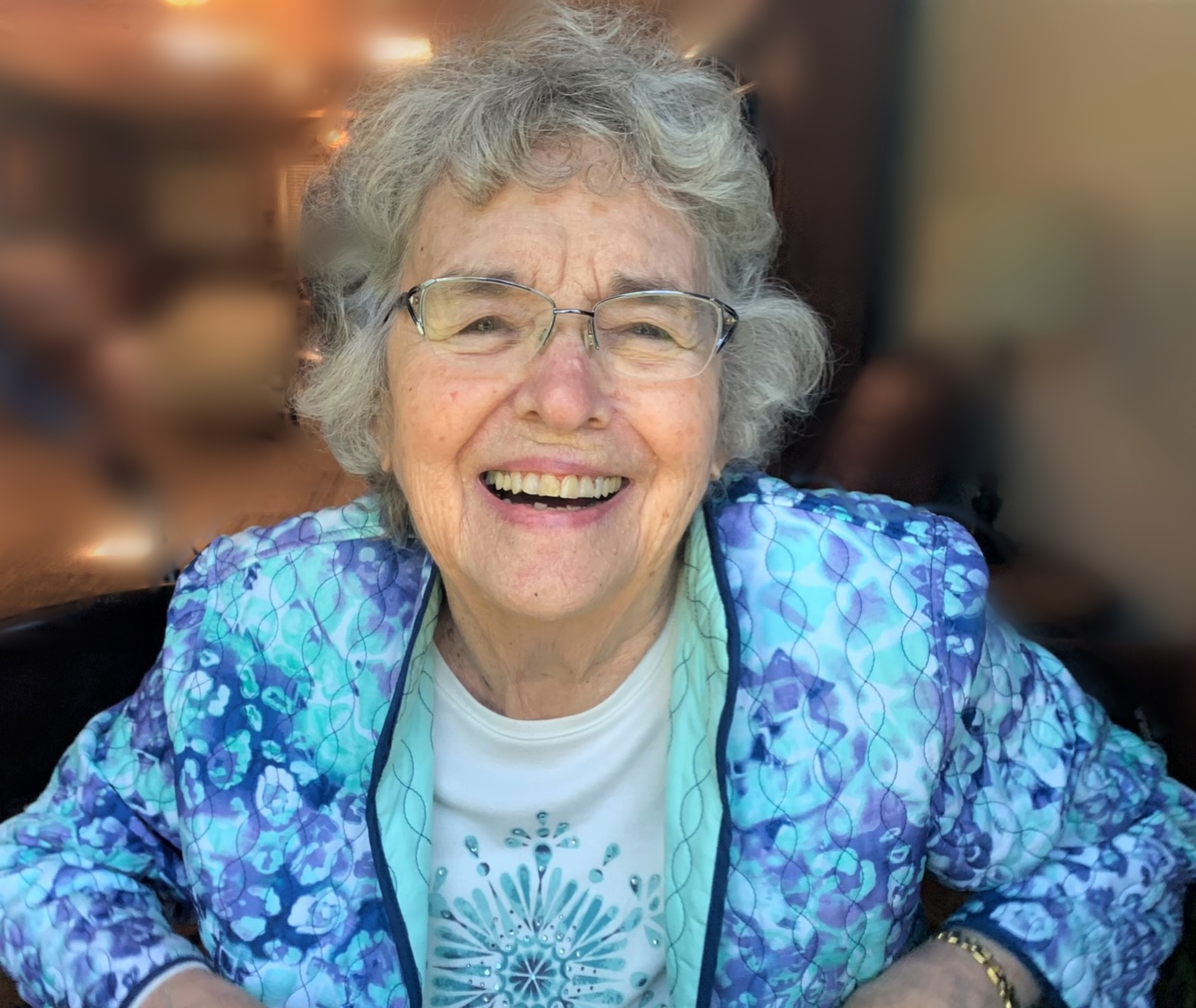 Mary Ellen was born in Washington, D.C. on March 23, 1925. She grew up in Washington, and fondly remembers the visit she made as child with her family to her cousin Orville Wright’s home in Dayton, OH.

She graduated from Centenary College of Louisiana with a Bachelor’s degree in Psychology in 1947 and earned her Master’s degree in Education from Middle Tennessee State University in 1980. She was a school teacher at Byrd High School in Shreveport, LA before marrying and raising a family, then returned to teaching when her children were grown. While at Centenary, she met Jack Kenneth Carlton, whom she married on June 1, 1948. Dr. Carlton’s career as a university administrator moved the family to many states in the southeast, including Louisiana, Arkansas, Florida, North Carolina, and Tennessee, in addition to Georgia where they retired.

She was a member of several Presbyterian churches during her lifetime and sang in the choirs of all of them. She was a member of Chi Omega sorority in college and was an active alumnus. She was also a good bridge and tennis player and enjoyed both activities well into her 80s. She had a special talent for sewing and needlework; during the last few years of her life, she spent her time hand-sewing child-size quilts and matching small pillowcases, which she donated to Eggleston Children’s Hospital in Atlanta. It’s estimated that she made and donated more than 400 quilts and matching pillows in her last years of life.

Mary Ellen will be remembered for her many wonderful qualities but especially for her amazing sense of humor. A dear family friend described her as a “sparkle,” and it fits her ebullient personality perfectly.