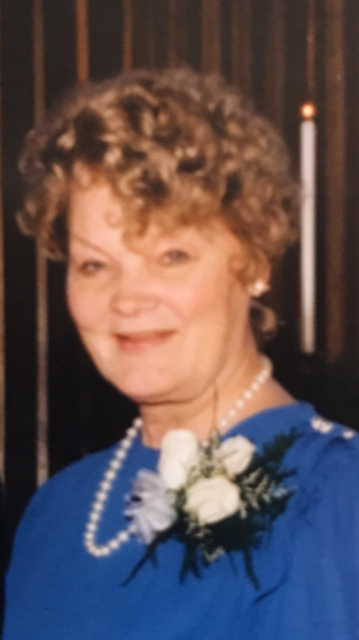 Mary Frances Embleau, “Fran,” passed away on June 3, 2018 at age 79. She was born on October 1, 1938 in Kansas City, KS. She is preceded in death by her father, Donald Scott, mother, Eva Stevens, son Joseph Embleau, three brothers and a sister. Fran is survived by her son, Scott Embleau and wife, Mary; daughter Dawn Embleau; daughter Laura Edwards and husband, Mike. Fran is also survived by four grandsons, Connor Embleau, Daniel and Ryan Edwards, and Kyle Coker. She is survived by one granddaughter, Caroline Embleau, and one great-grandson, Nikolai Coker. Fran suffered from a complicated childhood sickness that had lasting impacts. Despite these challenges at an early age, Fran was the last to survive of her five family siblings. Fran learned early the importance of an attitude of gratefulness and optimism. Fran was a kind, caring, light-hearted mother and grandmother. She loved to spend time with her family, and enjoyed singing, dancing and art. Her tender smile and cheerful, carefree outlook will not easily be forgotten. A small memorial service will be planned by the family in the near future. In lieu of flowers, the family requests that donations be made to Christian City Nursing and Rehabilitation Center (www.ChristianCity.org).