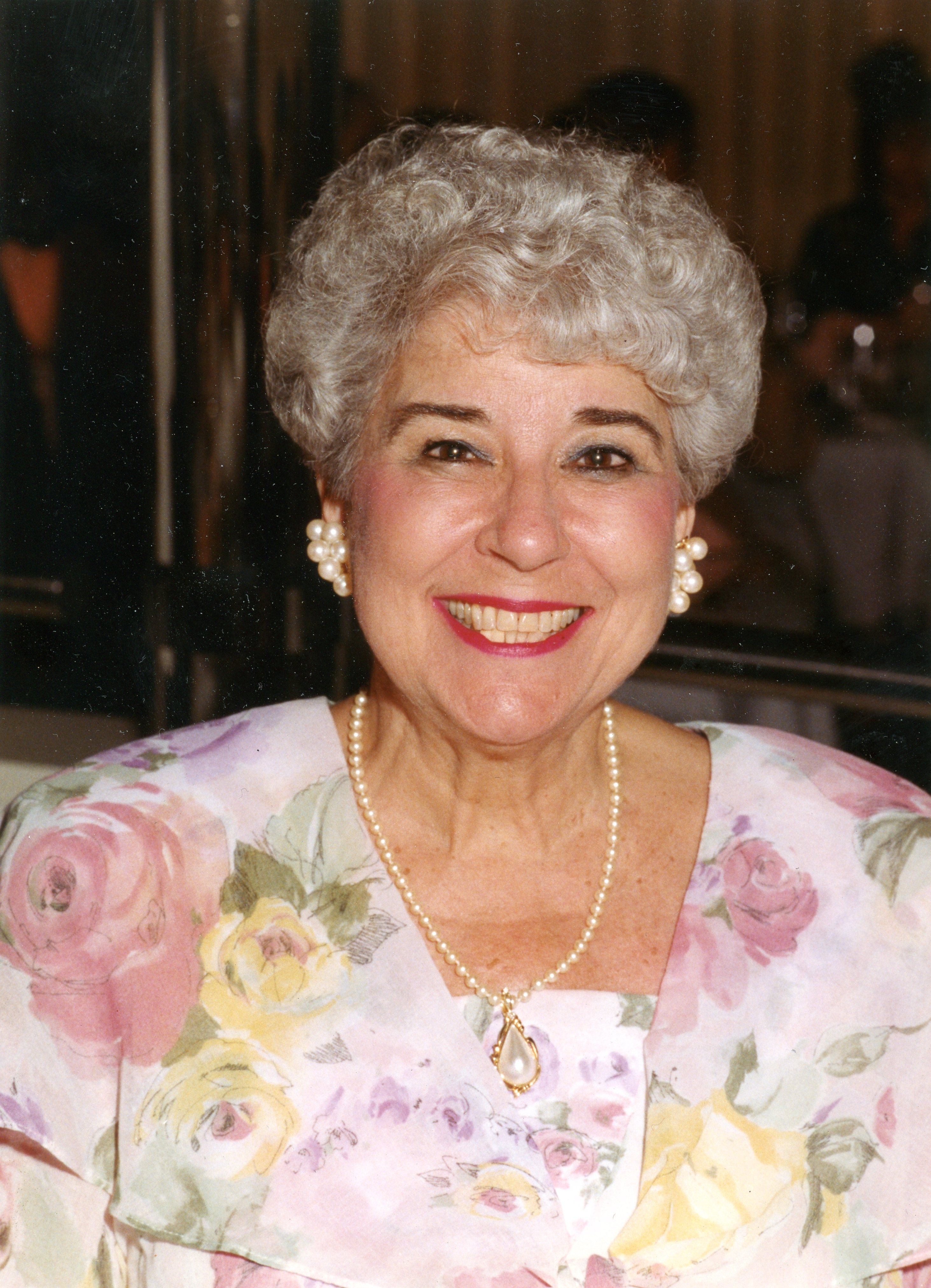 Mary Jane (Newsom) Morgan died May 11, 2015. She was born in Sandersville, Georgia June 11, 1931 to J F and Myrtice Newsom, and grew up in Jacksonville, Florida where she was active in church and family activities. At twenty, Mary decided to become a nurse and go into medical missionary work. She enrolled at Georgia Baptist School of nursing and was elected student body president. She met her husband to be, David L. Morgan, a student at Emory University Medical School. After graduation, Mary returned to Jacksonville. She worked as a staff nurse and attended Jacksonville Junior College. She and Dr. Morgan were married February 13, 1955. They moved to Richmond, Virginia where Mary worked as a staff nurse at M C V Hospital, and their first child was born. In 1957, they returned to Atlanta, where Mary worked at her alma mater and a daughter and two sons were born. Mary was very active in community and professional activities especially child safety programs. She developed the concept of the Green Safety Lady, who appeared on TV, and she was appointed to the Consumer Product Safety Commission. For two years, she worked with that committee on child safety issues in Washington, D C. One of the projects was the development of safety closures for bottles for medications and household products. In 1973, Mary started a business that blossomed into four boutiques.She did fashion shows, lectured in schools, and presented programs on local TV. In 1980, she became a lecturer on cruise ships and traveled to many parts of the world. In 1988, she closed her boutiques and donated equipment and inventory to Georgia Baptist Hospital to start a shop that funded a scholarship program for the School of Nursing. In 2004, she was named in the Hall of Honor at Georgia Baptist School of Nursing at Mercer University. Mary was predeceased by her daughter, Nancy, and is survived by her husband David, her sister Betty, three sons David (Andrea), Robert (Janet), and James (Julie), seven grandchildren, and three great grandchildren. A memorial service will be held at Oak Grove Methodist Church on Saturday, May 23 at 11:00. In lieu of flowers, memorial donations may be made to the scholarship fund at Georgia Baptist School of Nursing at Mercer University or to Oak Grove United Methodist Church. --