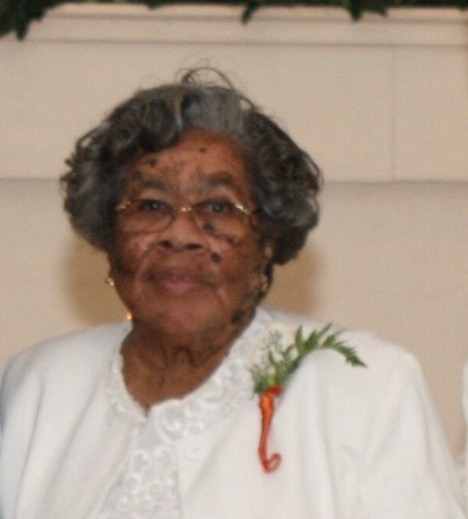 Mary Turner Ferebee was born December 3, 1927 to the late Isaac and Clara Turner in Pasquotank County, North Carolina. Mary was the youngest of eight children. The Lord called her home to rest on August 21, 2018. Mary was married to the late Rupert G. Ferebee over fifty blessed years. She joined Big Miller Grove Missionary Baptist Church in 1992, when she relocated to Georgia. Later, she became a member of the Mother Board until her passing. Mary was a wonderful and loving wife, mother, sister, aunt, grandmother and friend to those who knew her. Mary leaves to cherish her loving memory her four daughters: Annette Sanders, Jeanette Etheridge, Cynthia B. Jackson, and Syliese Ferebee, two sons: Michael Ferebee and Albert Ferebee, ten grandchildren; eighteen great-grandchildren, three great-great- grandchildren and a host of nieces, nephews, relatives and friends.