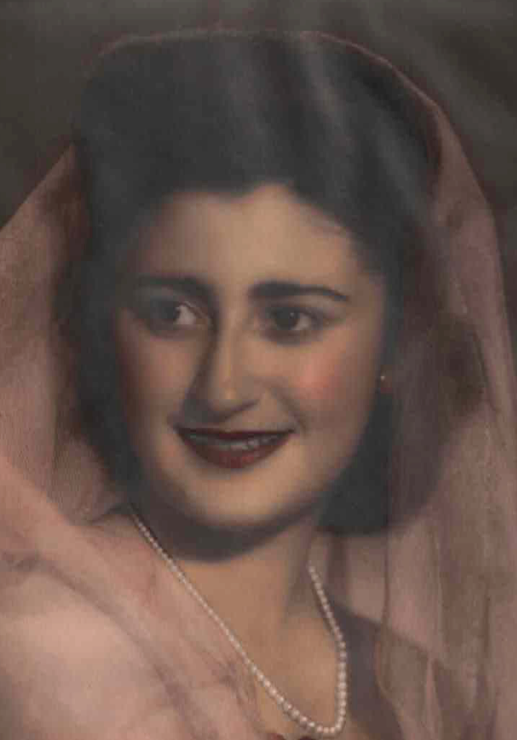 She was born in Tsingtao, China on August 26, 1927. As a teenager, she and her family were interned by the Japanese during World War II. After graduating from Peking American School and being liberated by U.S. forces in 1945, she worked as a switchboard operator for U.S. naval facilities before going to the Philippines where she met and married her husband, Leo. Together they came to the United States and lived in California, New York, Washington, Texas and Georgia. She was an active member of St. Marguerite d’Youville Catholic Church and was devoted to her family, and as a baker’s daughter, always had fresh desserts ready for anyone coming to visit.

Surviving family members include her husband of 70 years, Leonard; two sons and their wives, Robert and Kara Portnell of Dacula, Georgia and Steven and Amy Portnell of Suwanee, Georgia; grandchildren, Morgan and Sarah Portnell.

The family would like to express their appreciation for the care she received at Budd Terrace. A private graveside service will be held. In lieu of flowers, memorials may be directed to St. Marguerite d’Youville Catholic Church, 85 Gloster Road, Lawrenceville, Georgia 30044.