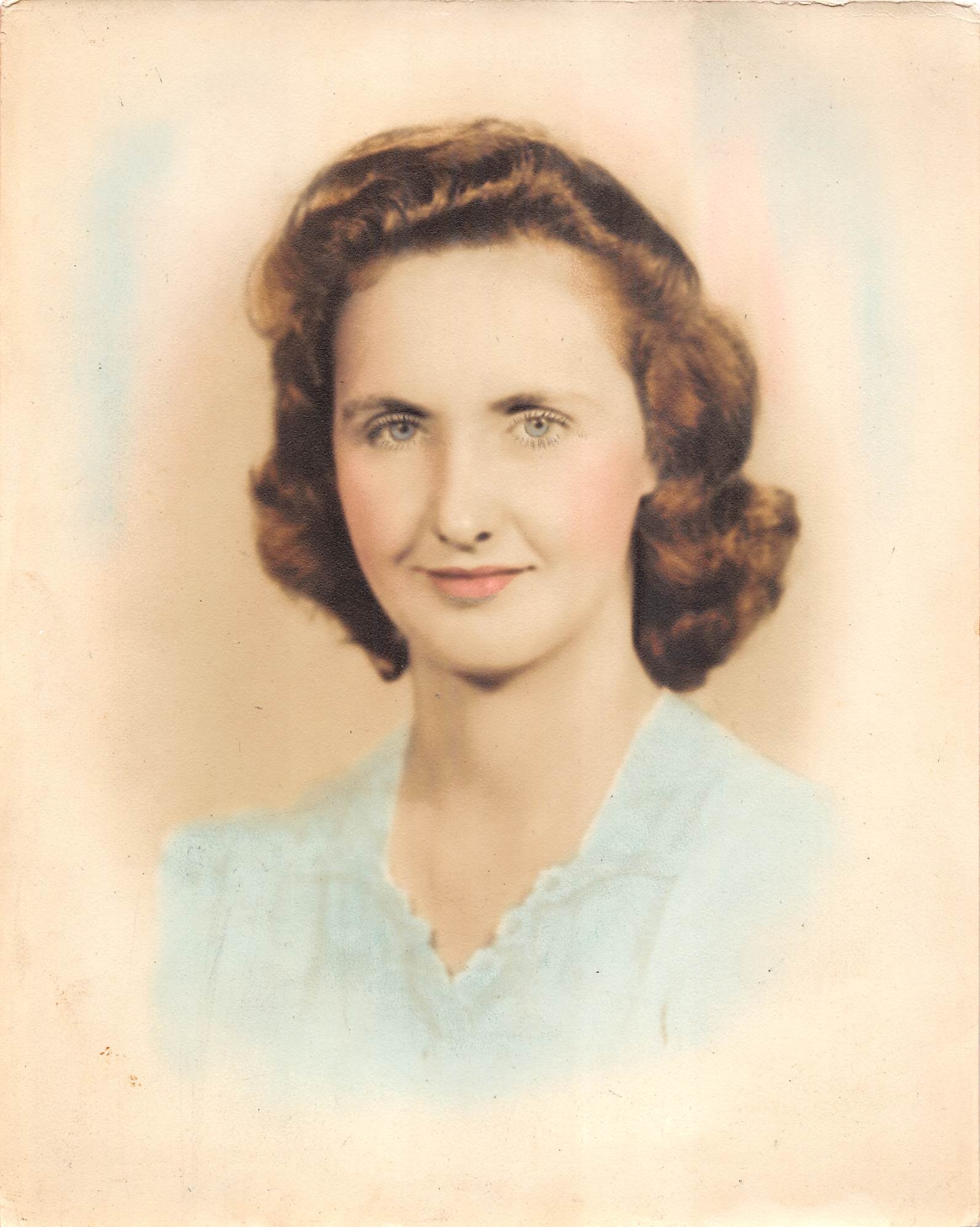 Mrs. Mattie Heard Turner passed away on Saturday, April 23rd, following an extended illness. She was a revered member of both the church and educational communities. She served as a first grade teacher at Sylvan Hills Elementary School in Atlanta for 33 years. Following her retirement, she received the Channel 5 Volunteer of the Year Award for her extensive work in her school and her local hospital. She was preceded in death by her husband of 70 years, Mr. Robert Woods Turner. Mattie was a longtime member of Hebron Baptist Church and the Joy Sunday School class of Dacula, Georgia. She is survived by a son, Robert James Turner of Marietta; a daughter, Betty Turner Farmer of Lawrenceville; a granddaughter, Meredith June Ward of Marietta; a granddaughter, Bobbie Lynne Powell of Dallas, Georgia; a grandson, Matthew Turner Farmer of Decatur; a granddaughter, Sarah Katherine Farmer of Atlanta; and two great granddaughters, Kaylee Alayna Powell and Faith Megan Powell, both from Dallas, Georgia; a sister-in-law, Virginia Irene Morrow of Cumming; as well as many cousins, nieces , nephews, and numerous devoted friends. The family will receive guests at Wages and Sons in Lawrenceville, Georgia on Tuesday, April 26th from 1:00 P.M. to 3:00 P.M. The funeral will be held in the Chapel of Wages and Sons at 3:00 P.M. immediately following the viewing.