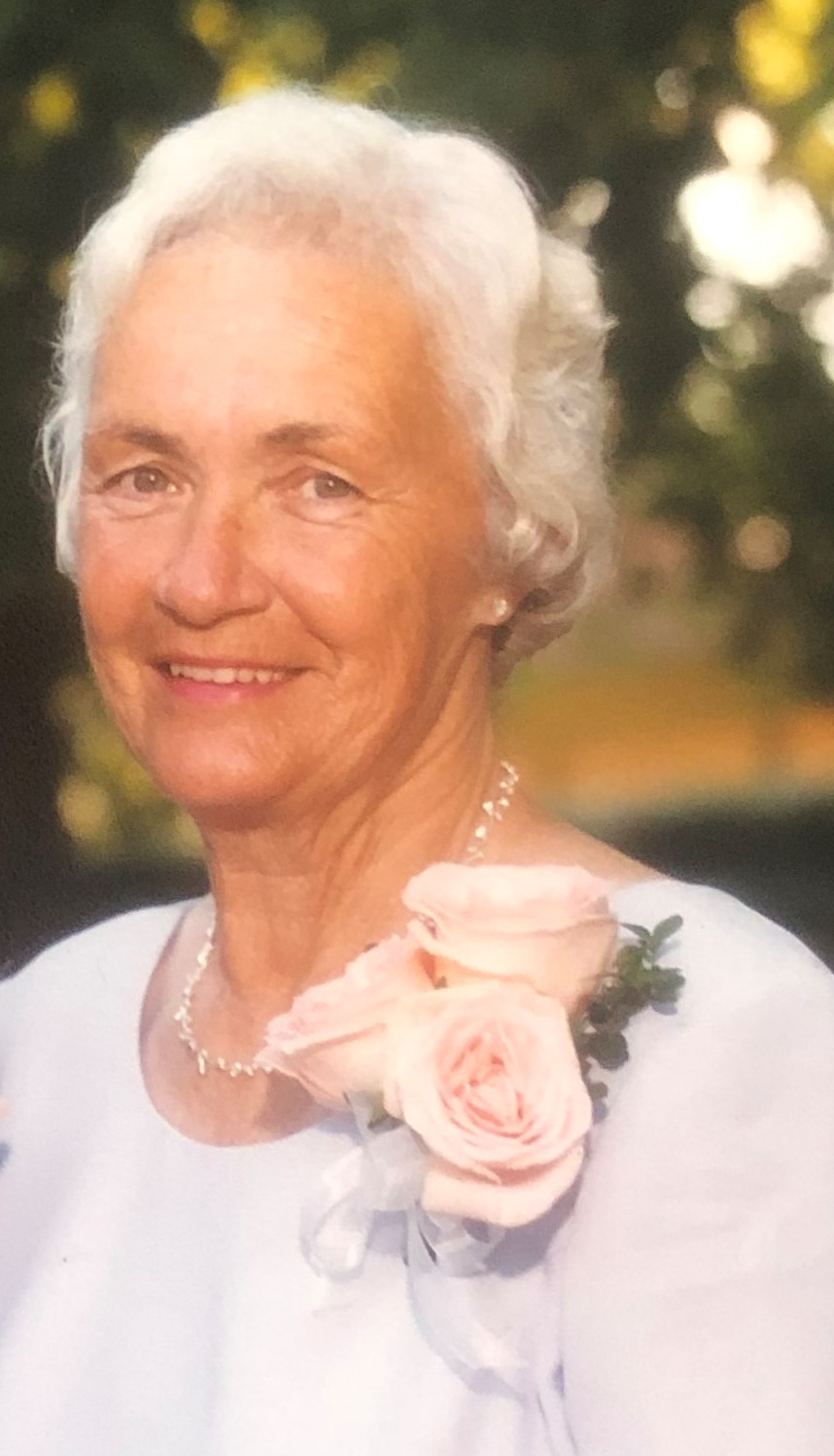 Maureen “Renee” died peacefully at her home on Wednesday, February 17, 2021. She was born in Ithaca, NY, the daughter of the late William Arthur Sprague and Monica Mullins Sprague. Maureen has a twin brother, Michael Sprague. Prior to having children, Maureen was a nurse in Upstate New York. She and her husband Paul moved to Tucker, GA in the late 1960s. An avid bowler, Maureen had a career average in the mid 200s. You could find her bowling in 2 or 3 different leagues each week. In addition to bowling, Maureen loved spending time at church, watching musicals, celebrating Christmas, and most importantly, spending time with her family. Her passion was her family. She loved to volunteer at her children’s schools and sports organizations. She also enjoyed watching her children play sports. That passion was passed along to her grandchildren after her children were finished playing sports. She loved to be at the ballpark. Maureen and her husband Paul were married for 45 years when Paul passed away in 2012.

Maureen is survived by her children, Jennifer Epps, Kathy Navarra, Greg Morgan, and Mike Morgan. She is also survived by her grandsons, Preston Morgan, Nick Morgan, Ryan Morgan, Josh Epps, and Nathan Morgan, her granddaughters, Hailey Morgan, Jessica Epps, McKenzie Navarra, Amelia Navarra, Adalyn Morgan, and Allison Morgan, her daughter in laws, Traci Morgan and Linda Morgan, and her son in laws, Kyle Epps III and Jason Navarra. Also surviving Maureen is her brother Michael Sprague, and sisters Sue Katsampus and Mary Sprague, as well as numerous nieces and nephews. In addition to her parents and her husband Paul, Maureen was predeceased by her brothers William Sprague, Richard Sprague, and David Sprague, and sister Patricia Lazaroni. A Mass of The Resurrection will be celebrated on Thursday, February 25th , 2021 at 11:00 AM at Saint John Neumann Catholic Church in Lilburn, GA. In lieu of flowers, please consider a donation to the Alzheimer’s Association in Maureen’s memory. www.alz.org