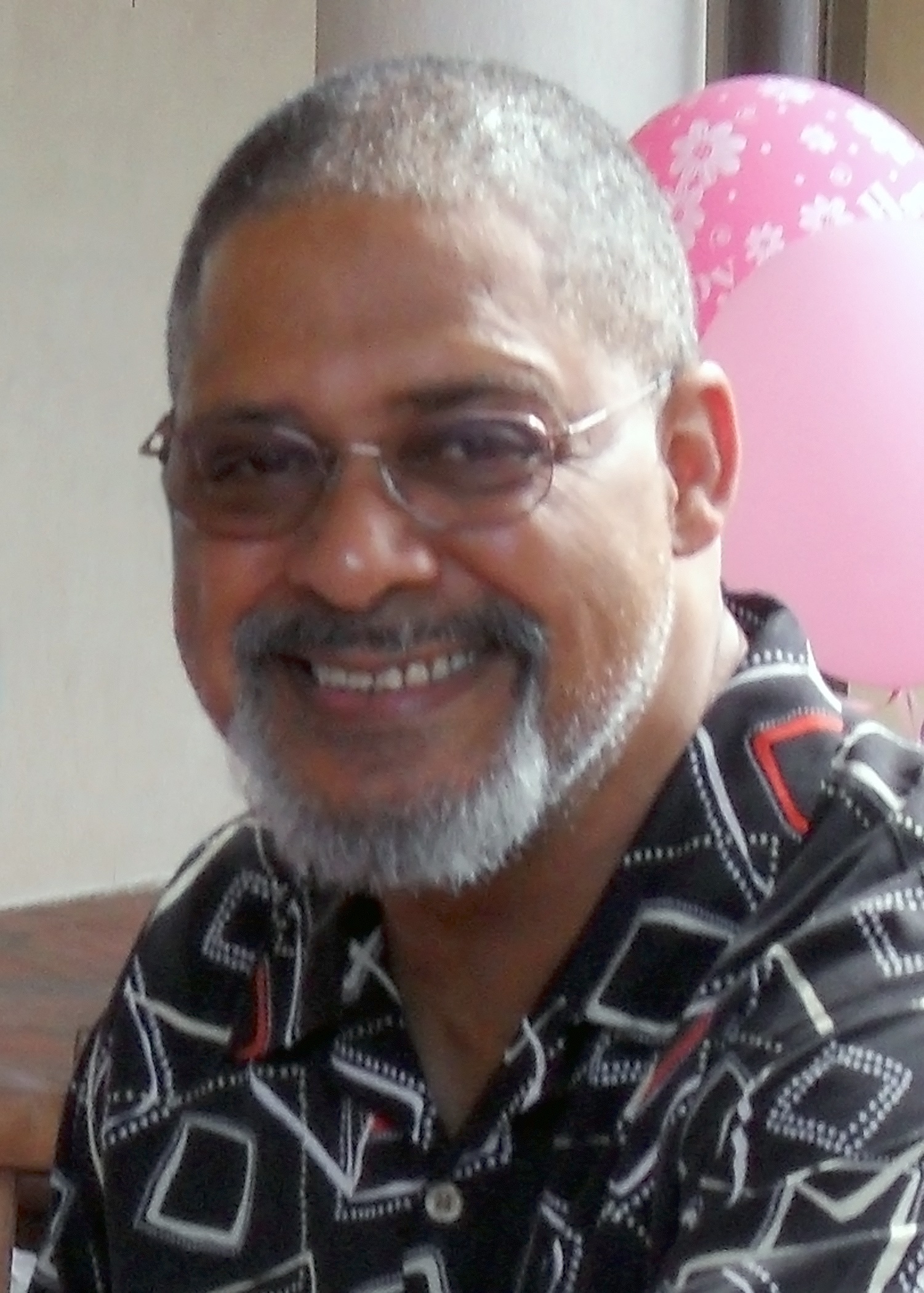 MAURICE HULBERT HOLMES MSG, USA (RET) Following a successful 22 year military career as a Recruiter and Career Counselor in the U.S. Army, Mr. Holmes assisted Defense Department military and civilian employees’ transition from Federal government service during the Clinton administration’s massive downsizing of the Department of Defense. In 1995, Mr. Holmes accepted a position as the Executive Officer for the Installation Support Directorate at Camp Doha, Kuwait. Following that tour he returned to his first love, helping people make a successful transition into new careers by serving as the Installation Retirement Services Officer at Fort McPherson, Georgia. In that position he provided guidance and financial counseling to retiring couples. Hired by the Environmental Protection Agency as a Human Resources Specialist in 1999 he provided human resources advice and guidance to agency managers and employees. In 2003 he accepted a position as a Human Resources Program Auditor with the Office of Personnel Management, the government’s human resources office. In 2005 he became the Regional Human Resources Officer for the Southeast Region of the U.S. Fish and Wildlife Service, leaving that position in 2009 to serve as the Region’s Human Capital Management Analyst. In 2013, after 44 years of devoted service to his county, Mr. Holmes retired from U.S. Fish and Wildlife Service. He leaves behind a loving and devoted family which include his Children (3), Grandchildren (4) Mother, Father, Sisters (4) and a host of family and friends. The family requests in lieu of flowers, a donation be made in his honor to the Disabled American Veterans (DAV).