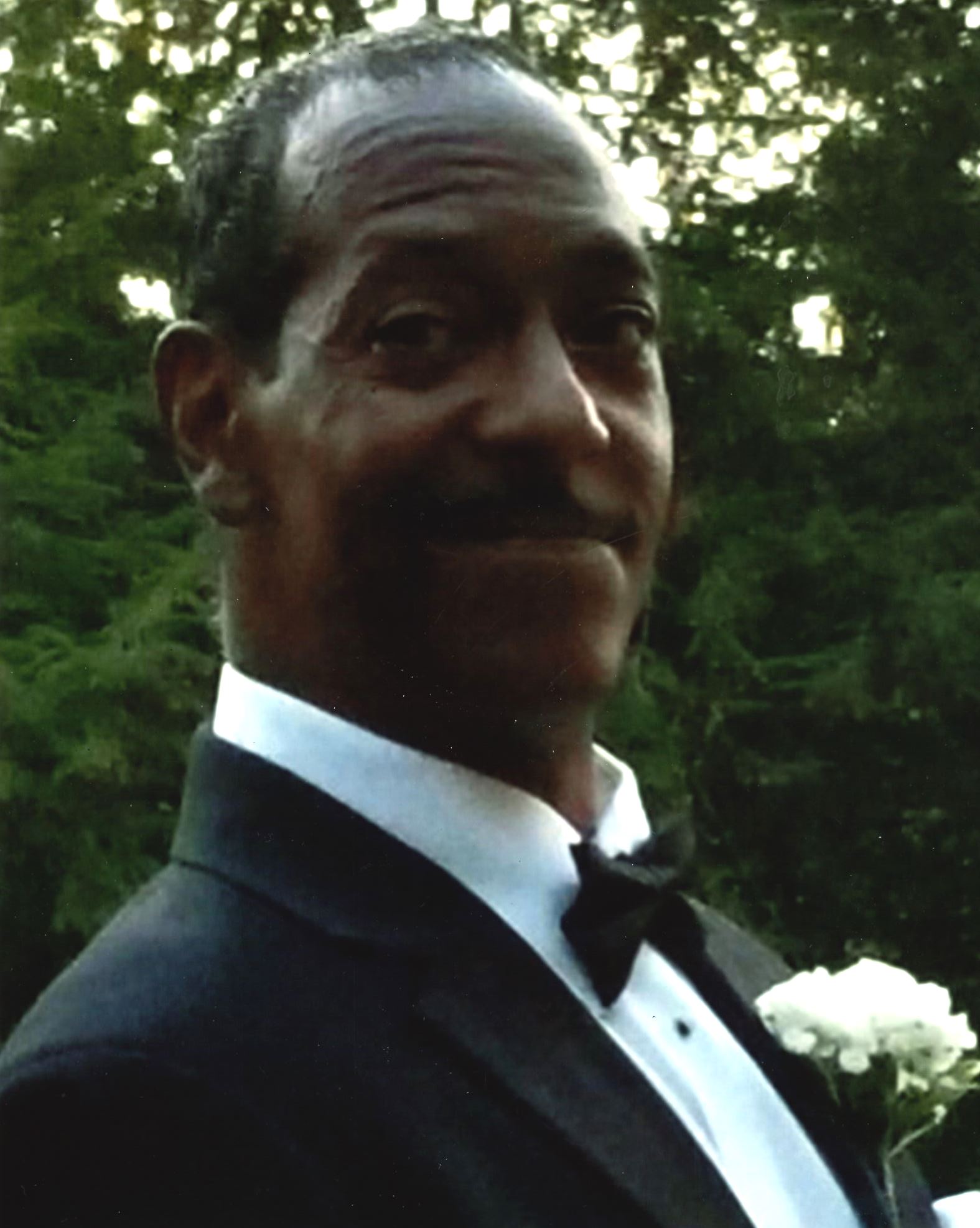 Melvin Smith passed away after a hard battle with pancreatic cancer on Monday, September 30, 2019 at the age of 64. Melvin is survived by his five siblings, Johnnie Smith Jr and sister-in-law Debbie Smith, Linda Simpson and brother-in-law Harold Simpson, Neda Smith, Brenda Smith-Etefia and brother-in-law Idowu Etefia, Larry Smith and sister-in-law Kelly Smith, and sister-in-law Langria Harris Smith; two Aunts Doris Morris and Ruth Whitaker; one Uncle, Mark Hammond; and a host of nieces and nephews. He is predeceased by his parents Johnnie Smith and Elsie Smith, and one brother Jackie Smith. Melvin was born in Harlem NY, March 2, 1955 to Elsie and Johnnie Smith. He graduated from Brandeis High School and later earned a Bachelors of Sociology from the State University of New Paltz in 1986. Melvin worked as a professional in the Foster Care Administration for the Graham Windham in Brooklyn, NY. Melvin later relocated to Atlanta, Georgia and worked for the Deveaux Social Health Care Administration. Melvin was affectionately known to many as “Melly Mel”. He was a charming yet quiet man who loved his family.  Melvin was very smart and could engage you in a conversation on any subject. Melvin loved dogs and most affectionately loved his dog “Coco”.  Melvin’s hobbies consisted of swimming and fishing (a hobby that he had in common with his predeceased brother Jackie Smith). Melvin also enjoyed many years of his favorite TV show “Law and Order” which could keep him engaged for hours at a time.  Melvin was a man of many hats, very good with his hands and always willing to help. Melvin will be deeply missed by his family and friends. The family will receive friends from 12:00- 5:00PM on Saturday, October 5, 2019 at Wages & Sons Funeral Home, 1031 Lawrenceville Highway Lawrenceville, GA 30046. Funeral Services will be held at 11:00AM on Sunday, October 6, 2019 in the Gwinnett Chapel of Wages & Sons Funeral Home. Online condolences may be expressed at www.wagesandsons.com.