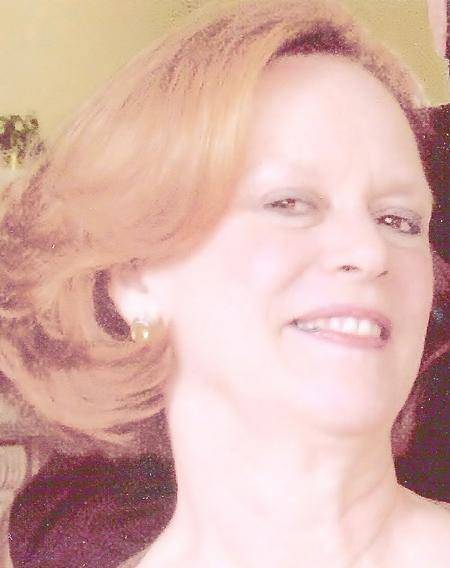 Susan Gaujot Metzloff, 60, passed away on January 31, 2013 after a lengthy and heroic battle with brain cancer. Her enthusiasm for life, beautiful smile, and indomitable spirit continued to her final days. Susan was a beloved wife, mother and grandmother who will be missed greatly by all who knew her. She had a real passion for life, which was most evident in the raising of her three loving children, her years as a recruiter at Meditech, her tenure as Trustee and Director of Parent Involvement at The Paideia School, her service as Elder on the Outreach Committee at Northwest Presbyterian Church, and her legion of friends and admirers. She was preceded in death by her father, Flournoy Gaujot, and mother, Mary Ella Gibson Gaujot of Pennington Gap, VA. She is survived by her husband of 35 years, James Metzloff, her son Joey Metzloff and wife Kim of Washington, IL, her son Scott Metzloff and wife Claire of Atlanta, her daughter Rebecca Metzloff of Atlanta; and two grandchildren, Amelia Susan Metzloff and Emerson Price Metzloff who were the delight of her last year of life. A memorial service will be held at noon on Tuesday, February 5 at Northwest Presbyterian Church, 4300 Northside Drive, Atlanta, GA 30327. Final arrangements have been handled by Wages and Sons Funeral Home in Stone Mountain, GA. Friends may express condolences to the family at wagesandsons.com. In lieu of flowers, please make donations to Southeastern Brain Tumor Foundation www.sbtf.org in memory of Susan Gaujot Metzloff.