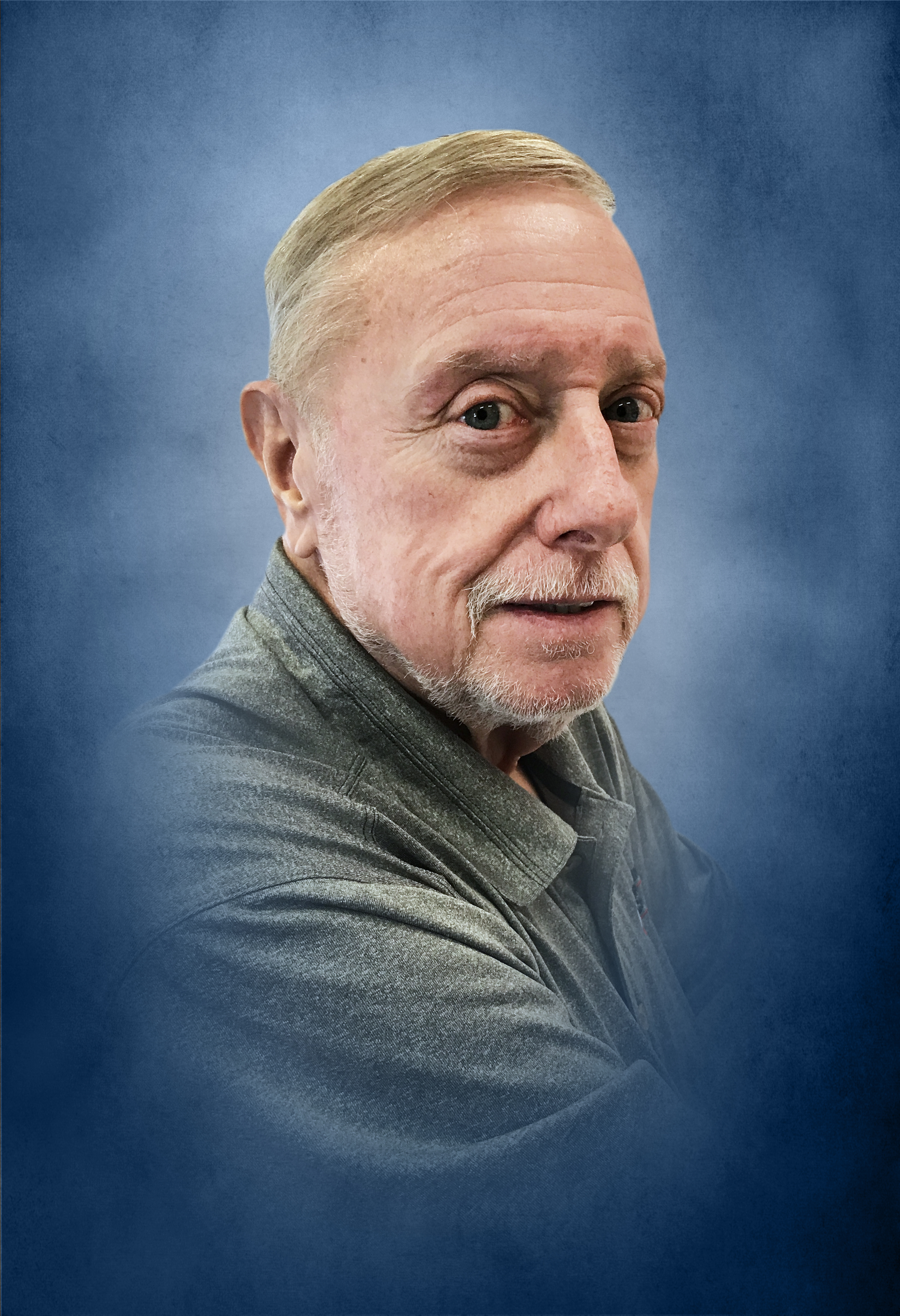 On Saturday, March 2, 2019, at 6:47pm Michael D. May Sr. (Mike), loving husband and father of two children and four grandchildren, passed away at age 70. Mike was born on September 20, 1948 in Memphis, Tn to Wiley and Wilma May. He started his 60-year career in HVAC at his father’s business working in the sheet metal shop at the age of ten. He was educated at William R. Moore College where he received a mechanical engineering degree. And retired at Georgia Mechanical as the Executive Vice President. He served his country by enlisting in the United States Army. He was stationed at Ft. Carson in Colorado, Springs. Where he was faithful in his service and a specialist four E-4 Army. And received an honorable discharge upon the completion of his service. Mike May continued in the heritage of his father as a DeMolay and progressed to a 32-degree Mason. He was also a member of the Imperial Council of the Ancient Arabic Order of the Nobles of the Mystic Shrine of North America. During his life he enjoyed flying airplanes, boating, collecting and driving sports cars and was also an avid hunter of various species of fowl both aquatic and terrestrial. In retirement he went to work with his daughter and son-in-law at Elite Overhead Garage Doors, Inc. as Director of Operations, where he fully embraced a new industry and quickly adapted and excelled in his new profession. Mike is survived by his wife of 51-years Judy F. May, his son Michael David May Jr, his daughter and son-in-law Melynda and Joshua Brown, four grandchildren Michael David May lll, Sara Michelle May, Joshua Lee Hunter Brown and Lillian May Brown. Funeral services will be held Thursday, March 7, 2019 at 11 am in the chapel of Wages and Sons Funeral Home with Senior Pastor Dr. Joey Grizzle of Buford Church of God officiating. The family will receive friends at the funeral home on Thursday, March 7, 2019 from 9 am to 11 am. In lieu of flowers memorial donations may be made to St. Jude Children’s Hospital in memory of Michael David May Sr. https://www.stjude.org/donate/donate-to-st-jude.html?sc_icid=wtg-lz-donatenow