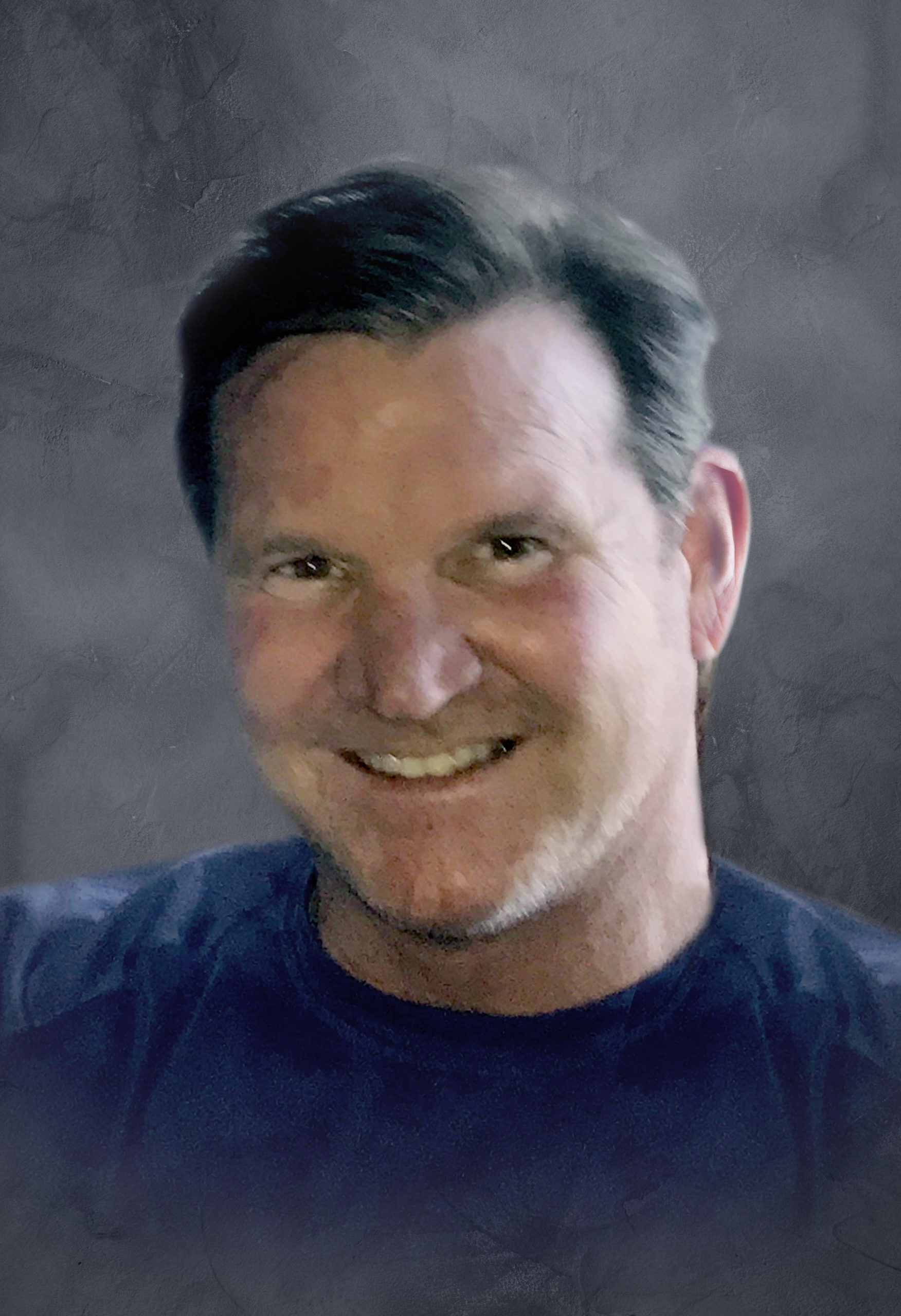 Michael Edward Wall passed away on Saturday, December 21, 2019. He was born on October 28, 1961, in Dublin, Georgia, to Robert Charles Wall and Dianne Dickerson Wall. Michael is preceded in death by his father. He is survived by his wife, Patricia (Trish) Wall, his mother, Dianne D. Wall, his sons, Charleston Wall and Parker Wall; children of Trish, Lauren Burgess and Adam Burgess. Also surviving are his brothers, Robert Wall (Tammy) of Athens, and Keith Wall (Leigh) of Charlotte, N.C., his sister, Nancy Lyn Wall of Decatur. He is also survived by his aunt and uncle, Mamie and Charles Outler, Buford, and his uncle and aunt, Gordon and Micki Dickerson, Statham, and several nieces and nephews.

Michael graduated from Central Gwinnett High School in Lawrenceville, Georgia, attended the University of Georgia and graduated from Georgia State University. He worked with his brother, Robert, at Cable East, Inc., as the CFO.
On Friday, December 27, there will be a time of visitation at 12:00 noon, followed by a memorial service at 2:00 PM at Wages and Sons Funeral Home, 1031 Lawrenceville Highway, Lawrenceville, Georgia.
In lieu of flowers, Michael’s request was that donations be made to The Cancer Foundation, PO Box 49309, Athens, GA 30604-9309.

Wages and Sons, 1031 Lawrenceville Highway, Lawrenceville, GA is in charge of arrangements. Online condolences may be expressed at wwww.wagesandsons.com.