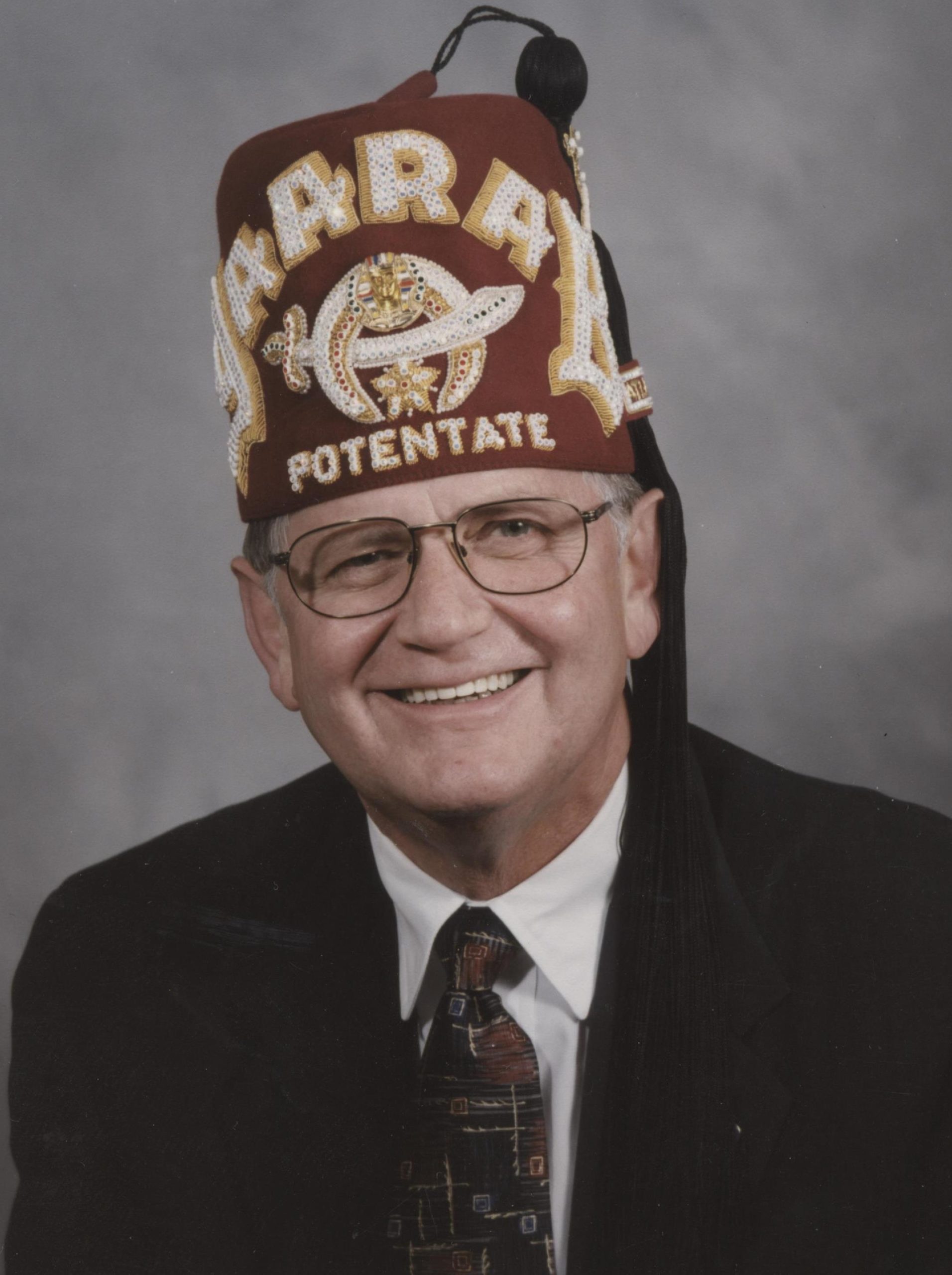 Michael Hulsey, 72, of Atlanta, passed away on December 31, 2019. He was born in Rome, Georgia to the late Elalier & “Guy” Hulsey.
Michael was in the Army, serving in the Vietnam War where he was awarded the Purple Heart and Bronze Star. He later retired from Southern Bell/ Bellsouth after 32 of employment where he was also involved in the Jr. Achievement Program. He was a mason in the Jonesboro Mason Lodge, a member of the Georgia Jaycees and later became a member of the Royal Order of the Jesters. In 2002 he was the Potentate of the Yaarab Shrine in Atlanta where he was members of the Oriental Band, Provost Guard and South Fulton Shrine Club. He was awarded both the Merit & Gold Merit Award. During his time in the Shrine, he spent 6 years on the Board of Governors at the Greenville Shriners Hospital for Children. He spent some time as a little league football coach and was the Clayton County Board of Education director of football operations over Twelve Oak Stadiums and Southern Crescent Stadium.
Survivors include, his wife, Sandra Hulsey; Children, Michael D. Hulsey (Melanie) and Kimberley H. Durant (Christopher); Brothers, Dennis Hulsey (Suzanne), Barry Hulsey and Charles Hulsey (Cheryl); Sister Carolyn McCool (Jim); 7 grandchildren; 5 great-granddaughters; 2 great-grandsons; several nieces & nephews.
A Celebration of Life will be held on Sunday, January 26, 2020 at 2:00 pm at Yaarab Shrine with Rev. Wayne Kines officiating.
In Lieu of flowers, donations may be made to Shriners Hospital for Children at 701 Grove Road Greenville, SC.