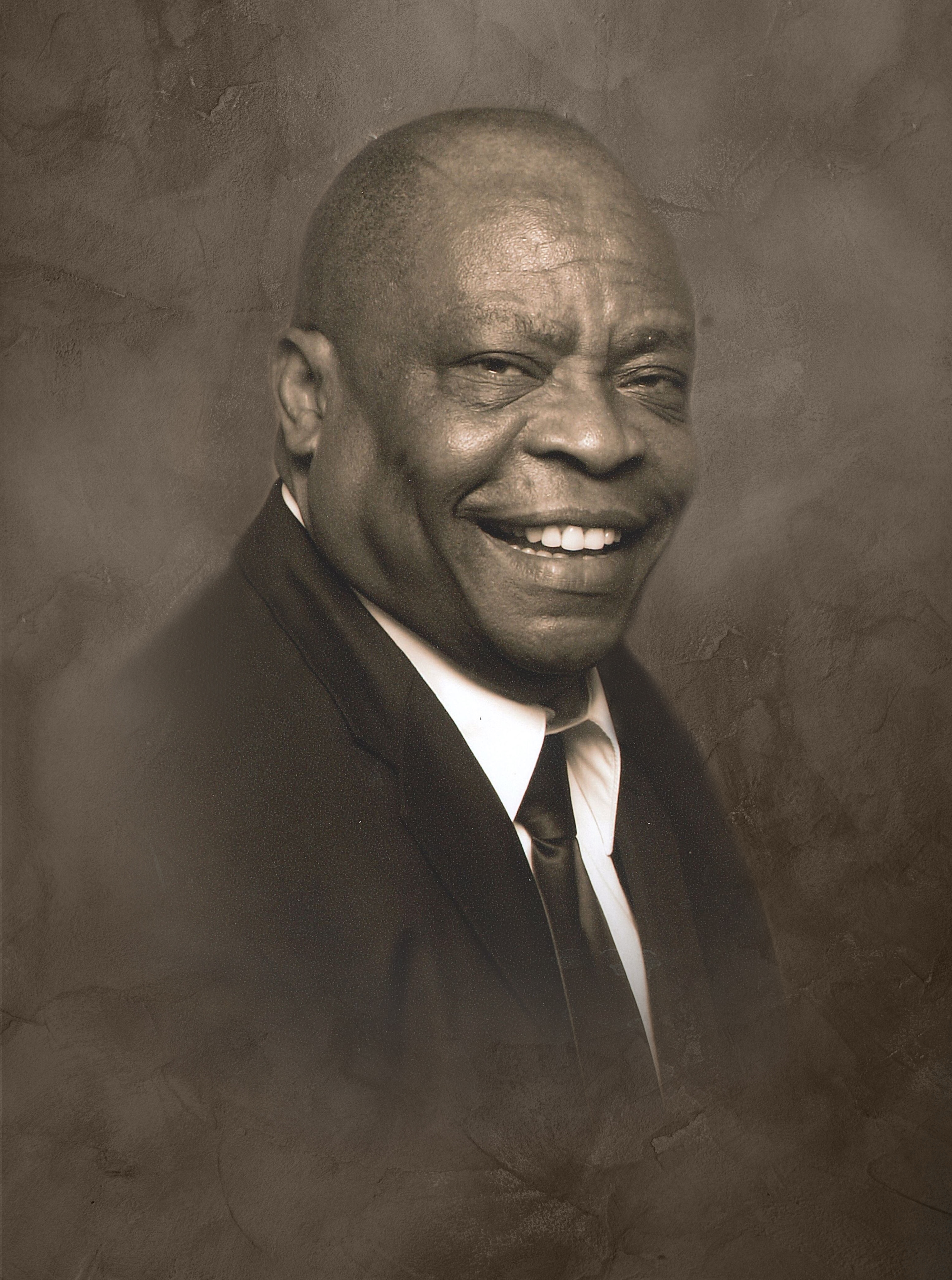 Michael Olajide Olorunfemi was a native of Are - Ekiti in Ekiti State, Nigeria. He was born on February 24th, 1946 to the family of late chief Daniel Ayeleso and late madam Joanah Ajiyegbe Olorunfemi. He passed peacefully in his sleep on October 19th, 2019 after a long battle with prostate cancer. He was preceded by his senior brother, late Prof. Samuel Olorunfemi who was a superindent at CAC, Lagos, Nigeria. Before he was born, Late Apostle Ayo Babalola predicted his birth which led him to have passion for CAC after he grew up and was told the story. He played a vital role in establishing the CAC church in Ohio and was appointed the first patron by late Gen Evangelist Obadare. Early in his childhood, he lived with his late senior brother CAC Pastor Oloniyo, who was the former personal assistant to Late Apostle Ayo Babalola in Ijebu Iperu diocese. He was later brought up in Lagos by his late uncle Pa Olaitan Olaofe of blessed memory, where he was trained as a radio technician. He had a great passion for learning and decided to pursue his education as a teenager. He attended lfaki Grammar School and completed at C.A.C. Grammar School., Ijebu Remo. On obtaining his secondary school diploma, he taught Math at Alafia Nursery/Primary in Mokola Ibadan, Oyo State. After this, he relocated to the United States of America to pursue his University education. He attended Western Illinois University, where he obtained his Bachelor’s degree in Agricultural Engineering with dual Masters degrees in both Mechanical and Industrial Engineering in Macomb, Illinois. He was a field engineer with General Electric Corporation, where he had both local and international assignments which gave him the opportunity to travel to many nations around the world till his retirement in 2015. He was a devoted man of God, and an elder at Christ Apostolic Church (C.A.C.). Decatur Atlanta, Georgia. He was a family man, kindhearted and a lover of people. He is survived by his loving wife Olufunmilayo, children (Olayemi, Elizabeth, Emmanuel and Peter), grandchildren (Oluwatosin, Israel, Marvelous and Favor) brothers, sisters, cousins, nieces, and nephews.