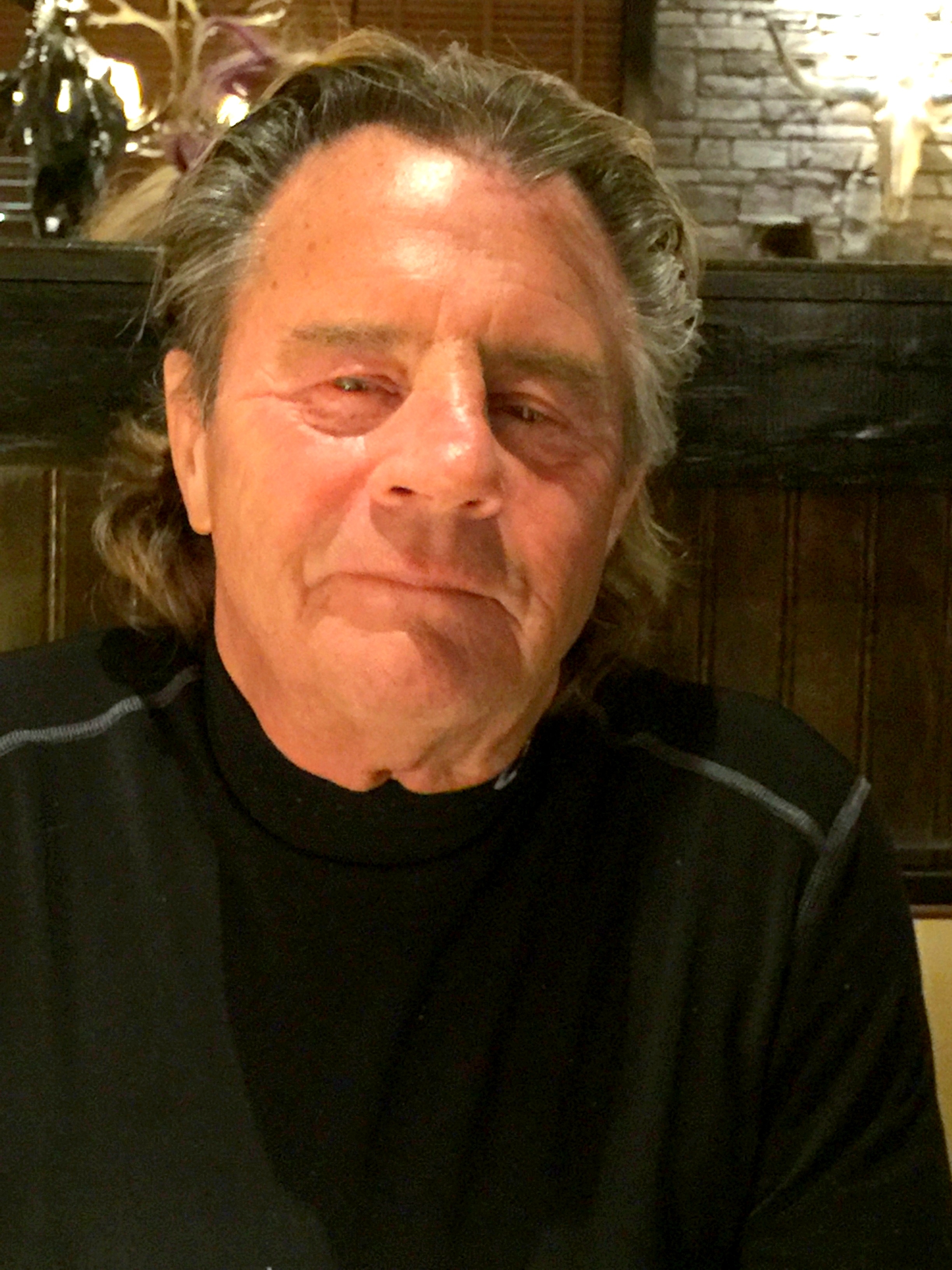 Michael Owen Martin, went to be with the Lord Jesus Christ Sunday, April 10, 2016, passing over sometime peacefully in the early morning hours. Michael Owen Martin was born January 6, 1944 in Spokane, Washington, to Louise Marie Patterson and Lloyd Owen Martin. He is survived by his son, Michael Simon Martin of Bethlehem, Georgia, and his Brother John Martin of Soap Lake, Washington he was preceded in this passing by his parents. Memorial services will be held Sunday, April 17, 2016 at Wages & Son’s funeral home located at 1031 Lawrenceville HWY. Lawrenceville, GA. 30046 beginning at 2:00pm with food served after the visitation and service!

Michael Owen Martin joined the Navy and served on a destroyer during the Cuban Missile Crisis! After serving he began his music career as a roadie for Roy Orbison. Known by his close friends as Mo! Mo became one of the heavy hitters in the record promotion business; He worked closely with his good friend Ben Scotti of The Scotti Brothers fame. He worked with a long list of artists his resume would read like a who’s who in the music business which would include all genres of music! He was a key player in getting artists on the radio! He was certainly a man to know if you were a musician or singer with talent to make it! He could make the difference in an artist’s career being a good club act or a national act! Mike was mentioned every year on the David Letterman show, in a story that Jay Thomas would tell! It was David Letterman’s favorite story and Jay told that story every year for the last 12 years of the David Letterman Show! You can hear some of those stories if you Google Jay Thomas and the Lone Ranger on David Letterman! Mo was Manager to the band Humble Pie, and worked with major artists on the following labels: MGM Records, RSO Records, ALPHA Records, CASABLANCA, and CAPITAL, just to name a few as well as his own label MoRon South which he was in partnership with the late Ron Rivers the radio station Tycoon.