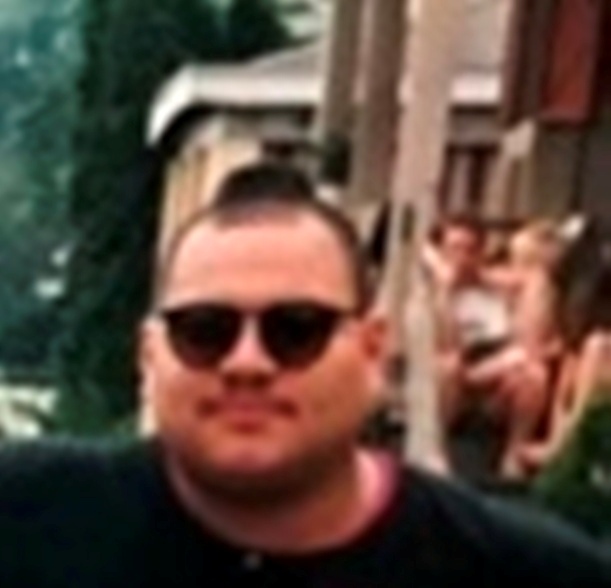 Michael was born and raised in Altoona, Pennsylvania where he attended school and worked for local businesses over the years. He was well known in the community and was loved by many. Later, Michael’s health declined, and he relocated to Decatur, Georgia where he resided for several years before he departed this life.

Michael leaves behind a host of loving family members and dear friends. He is survived by his brothers Ron (Ericka) of Maryland, Christopher (Michelle) and Kimmon (Phyllis) of Virginia, Gregg (Tanya) of Pennsylvania, and one sister Dawn Marie Holton (Curtis) of Virginia. He also leaves to cherish his memory his son Dorrell Colbert, daughters Madilynn Colbert and Alexsys Allshouse, and stepson Nathan Harclerode of Pennsylvania.
Additionally, he leaves behind three grandchildren and several nieces and nephews.

Michael is preceded in death by his brother Mario J. Colbert, his mother Donna A. Thompson, and his father Willie
Williams. Michael was a great and loving spirit that is finally set free and will forever and always be missed by those that knew and loved him.

Until we meet again,
Rest in paradise.