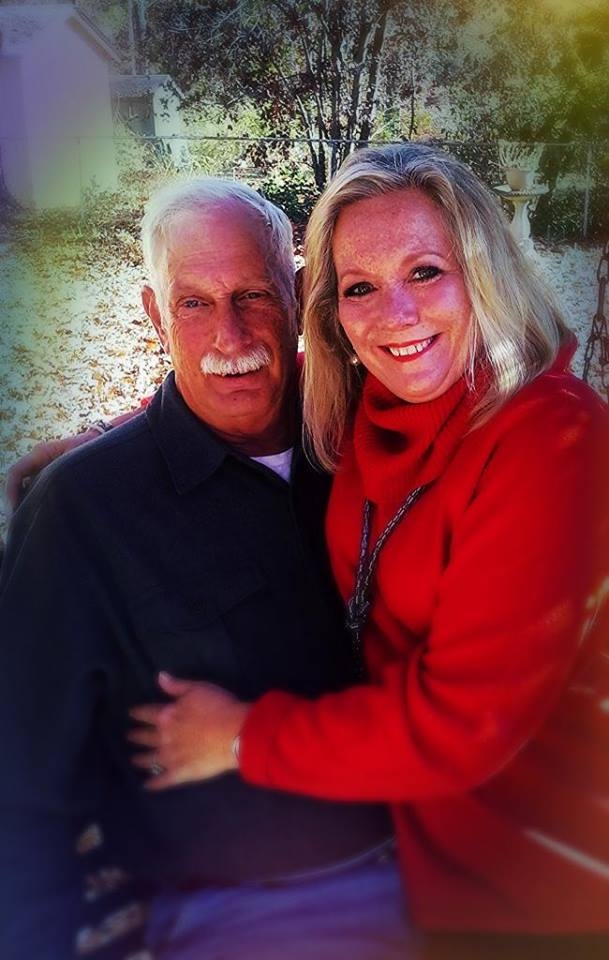 Mike C. Cown, age 66 of Monroe, Georgia, died peacefully at home surrounded by family on Sunday, December 4th, 2016. Cown was the youngest surviving son of Coleman “Bill” and Catherine “Kitty” Wade Cown. He served for 6 years with the 180th Signal Company in Covington, Georgia, as a Specialist Four in the National Guard as a Reserve of the Army. Mike retired as one of the longest standing Lieutenants with the Gwinnett County Fire Department after 31 years of fire, rescue and EMT services. He was President of the SharpShooters Hunting Club in Sparta, an active member of the RockRollers Antique Car Club in Stone Mountain, and a life long member of Oak Grove Baptist Church in Decatur. Growing up on a dairy farm in Stone Mountain, Cown was a man who understood the value of hard work, who had a love for God and nature, and who believed that the purest demonstration of love was achieved through sacrifice. He was a beloved Husband, Daddy, and Papa. No one will ever be able to replace Papa Mike. Cown is survived by his wife, Kathy Pickens Cown, of 44 years of marriage; son, Coleman Tyrus “Tye” Cown; daughter, Jamie Cown McFadden; brothers, William “Billy” Cown and Gordon “Wade” Cown; sisters, Gail Russell and Carol Nix; grandchildren: Avery and Colton Cown; Tatum Travis; Savannah, Reagan, and Anniston McFadden; and Kaleigh and Chloe Smith. The Cown family will receive friends at Wages & Sons Funeral Home located at 1040 Main Street, in Stone Mountain on Thursday, December 8th, and Friday, December 9th, from 2-4PM and 6-8PM. Funeral services will be held on Saturday, December 10th, 2016 at 10AM at Wages & Sons Chapel, interment will follow at the Historic Melwood Cemetary on East Ponce De Leon Avenue in Decatur.