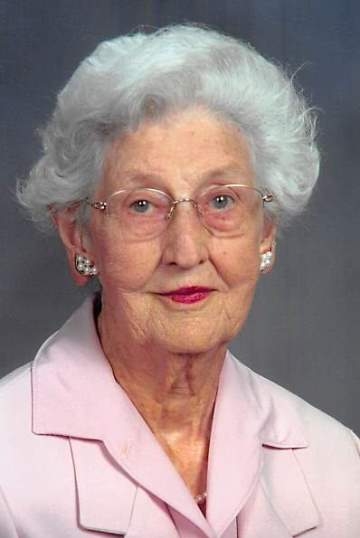 Mildred Beagles Clarkson, 98, widow of Thurman B. Clarkson, passed away Friday, April 22, 2016. She resided in Lawrenceville, Georgia, but spent most of her life in Rossville, Georgia. She was a member of First Lawrenceville United Methodist Church and the Loyal Laborers Sunday School Class. She is survived by a son, Bill (Dorothy) Clarkson of Snellville, Georgia, a daughter, Georgene (Ron) Fulmer of Manning, SC, two grandsons, Jeff (Colleen) Fulmer of Alloway, NJ, Jason (Beth) Fulmer of Buford, Georgia, and four great grandchildren, Andrew and Stephen Fulmer of Buford, Georgia and Riley and Lucas Fulmer of Alloway, NJ. Viewing will be held on Sunday, April 24, 2016 from 2:00 P.M. until 4:00 P.M. at Wages and Sons Gwinnett Chapel, 1031 Lawrenceville Hwy., Lawrenceville, GA 30046, 770-277-4550. A graveside service and burial will be held at 11:00 A.M. on Monday, April 25, 2016 at the Tennessee-Georgia Memorial Park, in Rossville, GA. Online condolences may be expressed at www.wagesandsons.com