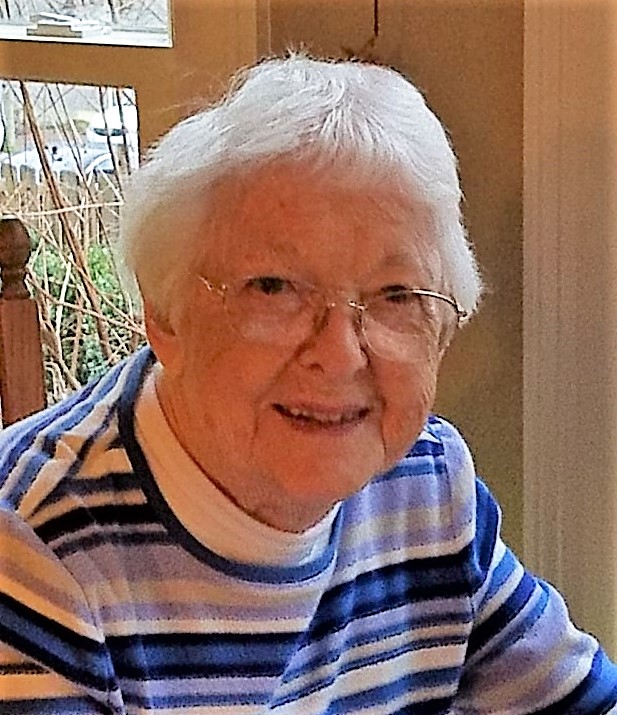 She lived most of her life in Louisville and was a member of Christ Church United Methodist and Fifth Wheel Women’s Club.

A 1937 graduate of Atherton High School for Girls, she worked for the L&N Railroad until 1952. Throughout her years as a wife and homemaker, she volunteered and enjoyed bowling, golf, and tennis until late in life. Widowed in her 50’s, she became a loving influence for her grandchildren and great-grandchildren, as well as caregiver for her aging parents and siblings.

A memorial service and internment at Resthaven Cemetery will be scheduled at a later date. In lieu of flowers, expressions of sympathy may be made to Saint Anne’s Terrace (designate library fund) 3100 Northside Parkway, Atlanta, GA 30327 or the Michael J. Fox Foundation for Parkinsons Research.