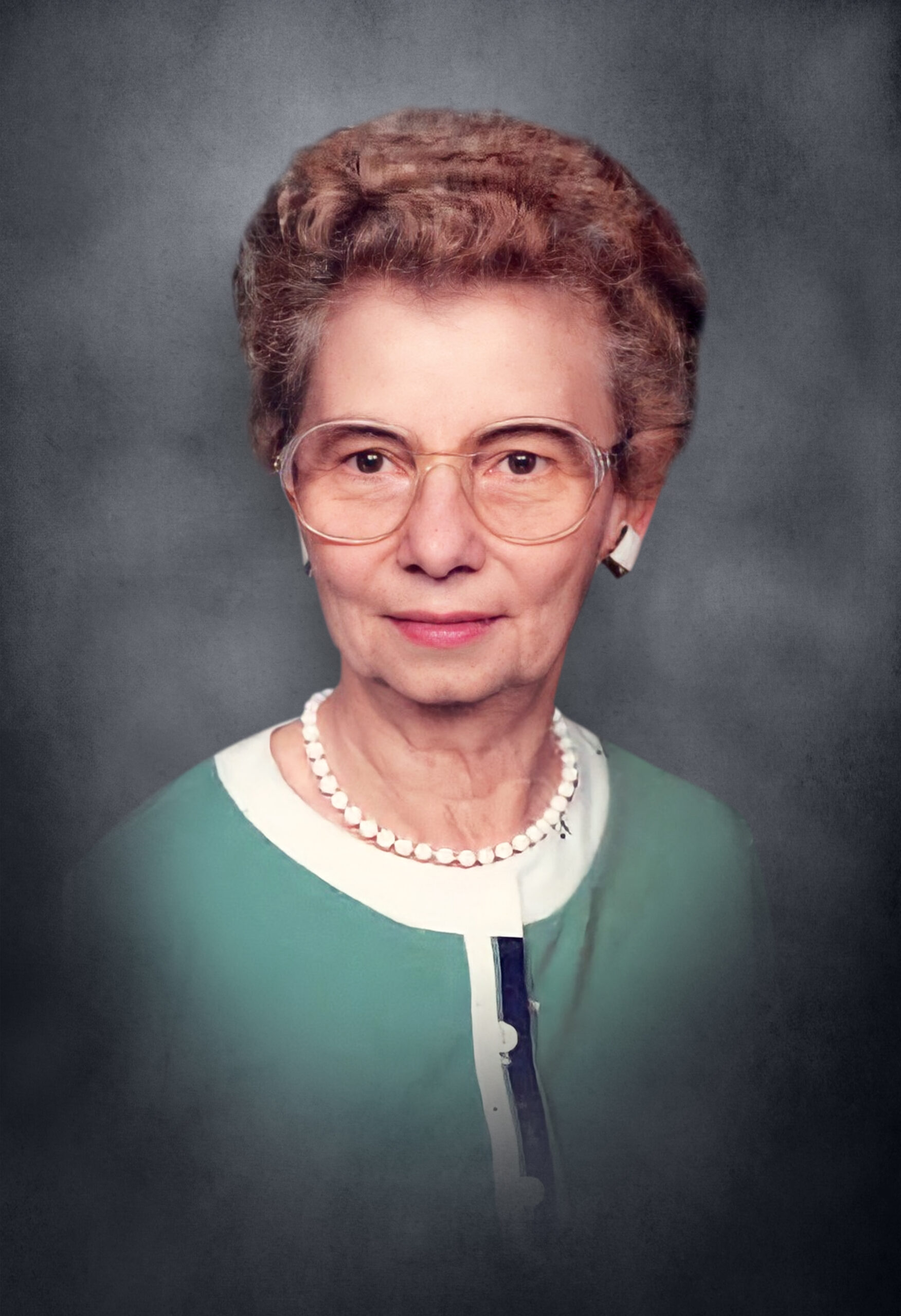 Millicent Coleman age 98 of Lawrenceville, Georgia passed away on May 25, 2021. She was preceded in death by her loving husband Barry Coleman and her beloved youngest daughter Veronica Cazier. Millicent is survived by her two daughters Sarah Bonner and Katharine West, her three grandchildren Gerald R. Carter, Elise DePasquales, and Grace Schauer, her three sons in law Steve Wilder, Jack Bonner and Dale Cazier, her daughter in law Vivienne Cazier as well as six nieces and nephews.

Millicent was born in Bedford, Indiana on November 27,1922. She grew up in Indianapolis and graduated from George Washington High School with high honors. She went on to attend the Jordan College of Music and Conservatory where she received formal voice training for her formidable operatic talent and later became a member of the Indianapolis Civic Opera Company as a soprano protege’.

Millicent was a devout Christian and active in the Southside Estates Presbyterian church of Jacksonville, Florida where she resided with her husband and children for many years. She was a much-loved member of the choir and went on to become the Director of Christian Education and an ordained Deacon. In recent years she attended the Good Shepherd Presbyterian church of Snellville. Millicent enjoyed hand crafts and was an accomplished artist in oils and watercolors. She will be laid to rest beside her husband in Washington Cemetery in Indianapolis, Indiana. She was a loving wife, mother and grandmother and will be greatly missed.

The family will receive friends from 2:00-3:00PM on Friday, June 4, 2021 at Wages & Sons Funeral Home, 1031 Lawrenceville Highway Lawrenceville, GA 30046. A Funeral Service will follow in the Chapel at 3:00PM with Dr. Russ Weekly officiating. Mrs. Coleman will be laid to rest in Indiana.