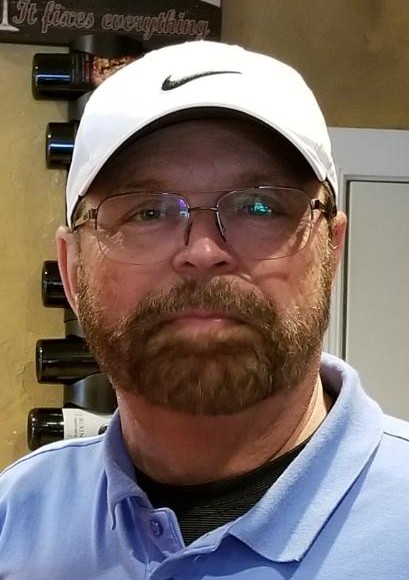 Following high school, Milton joined the Marines and served during the Vietnam era in the early
1970’s. He LOVED his time with the Marines – “Once a Marine, Always a Marine.” He attended
Daytona State College after his tour in the military.

Milton enjoyed a long career in the transportation-related fields – from auto salesman in
Daytona Beach, FL, truck driver and logistics manager to his current position of Gwinnett
County Public Schools Transportation Bus Manager. He loved his co-workers and getting up
early every morning to go to work. Though he could have retired, he always said “what am I
going to do if I retire?”

His loves were family and friends, automobiles, playing cards and NASCAR. If you asked him,
Daytona Beach, FL was his hometown! His favorite NASCAR driver was, without a doubt, Kyle
Busch. He was also a real fan of the Florida State Seminoles and the Miami Dolphins.

Special thanks to family friend Pamela Parker, the Palliative Care Team at Kaiser under the
direction of Dr. Anna Skold and the caring folks from Bristol Hospice including Pat Daniels and
Margaret Kuczynska.

A private memorial service will be held for the family. There will be a later time scheduled for a
COVID-friendly service to allow family, friends and co-workers to pay tribute to Milton. In lieu of
flowers, the family request donations be made to The Marine Corps Association Foundation
(MCAF) www.mca-marines.org.