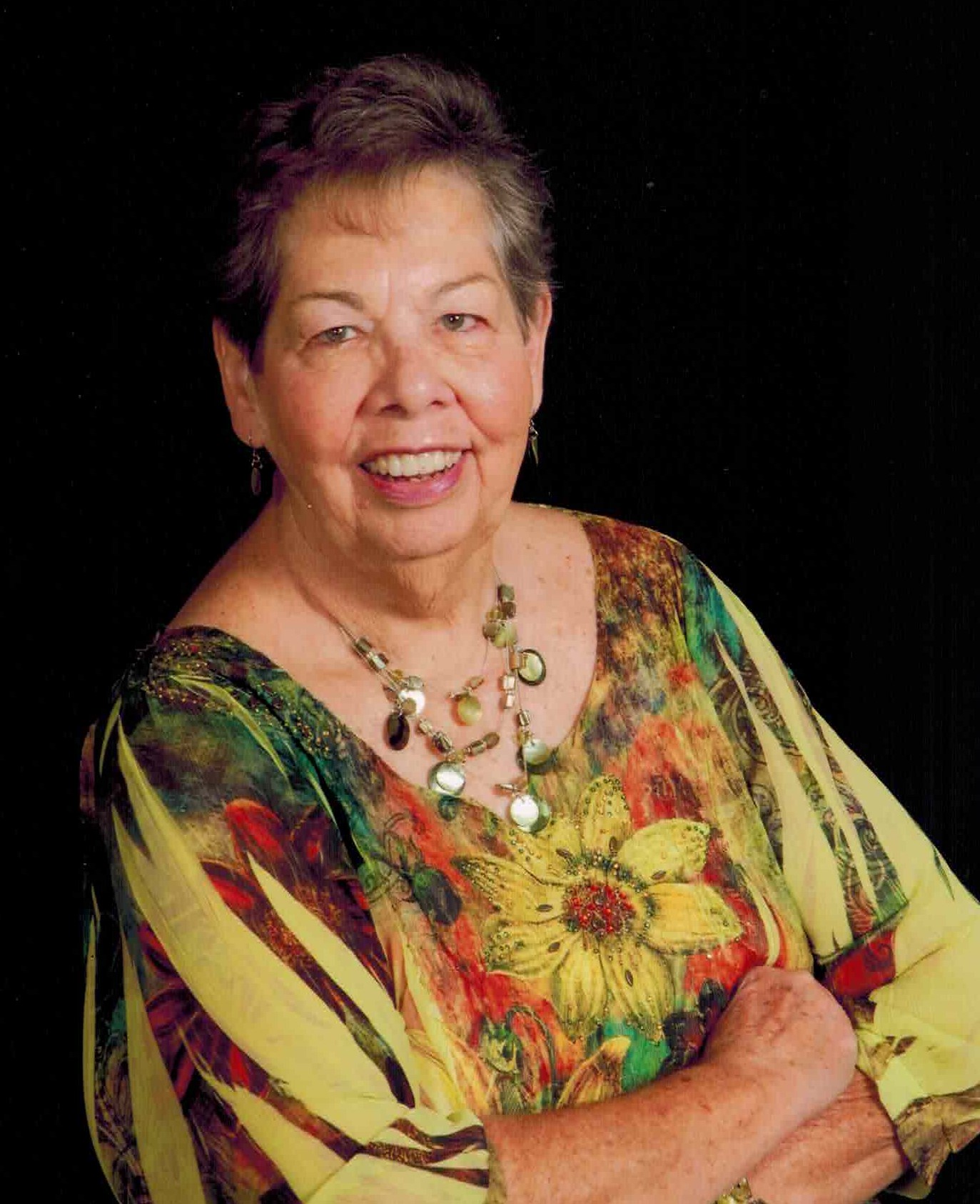 Miriam Schaefer, 78, of Grayson Georgia, passed away suddenly on Tuesday September 6, 2022. She was born April 24, 1944, in Cambridge, Ohio to Ralph and Mary Rose Hohman, both of whom preceded her in death. Also preceding her in death are her two sisters Francis Hohman and Charlyne Abel, and her brother-in-law Donald Abel.

Miriam met the love of her life, George Schaefer, during her college years at the University of Dayton. She was a preschool teacher in Dayton, Ohio until the birth of her first child, Sherri. After having two more children, Bob and Richard, the family moved back to Cambridge where the youngest child, Thomas, was born. The family became active parishioners at St. Benedict’s Catholic Church, where Miriam had graduated from elementary and high schools. She was a Lector at Mass. She was active in the Women’s Club, Bazaar Ladies, Cursillo, Bingo Committee and Lay Director of the first women’s Christ Renews His Parish program at St. Benedict’s. She went back to work as a preschool teacher and eventually as a director at a local day care center. Miriam made many lifelong friends in Cambridge.

George, Miriam and Thomas relocated to Georgia in 1992 due to George’s employment. Miriam and George became active and longtime parishioners of St. Lawrence Catholic Church. Miriam also became a pre-K teacher at St. Lawrence preschool for 7 years before she retired. She was a member of the Welcoming Committee, the Lazarus Ministry, Ladies of St. Lawrence, Cursillo, the SCC Group and the Senior Adult Ministry (SAM). She participated in Alpha and was a past Lector and Eucharist Minister. She started her pet project, the Shawl Ministry, where she and others would make prayer shawls for people in crisis along with blankets, hats and scarves for those in need. One of her proudest moments was being named “St. Lawrence Woman of the Year” in 2020.

She is survived by her loving husband of 57 years, George, and her four children, Sherri (Joe) Deighton, Bob Schaefer, Richard (Tisa) Schaefer and Thomas (Kristy) Schaefer and her five grandchildren, Tim and Jacob Deighton, Andrew and Kimberly Schaefer and Samuel Schaefer. She will be sadly missed by many more family, friends and neighbors.

In lieu of flowers, donations can be made to the Knights of Columbus Ukraine Solidarity Fund (kofc.org/Ukraine) or the American Cancer Society (donate3.cancer.org) in Miriam’s memory.