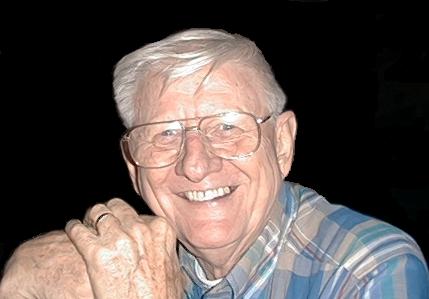 Howard Leon Mitchell Sr., 79, of Smoke Rise, GA, passed on April 7, 2012. Born in Macon, GA in 1932, he is survived by his loving wife of 58 years Marilyn Williams Mitchell also a Macon native. Additionally he leaves behind children Lea Ann English of Atlanta; Howard Jr., his wife Connie & daughters Jordan and Ashton of Seattle, WA; and son Philip, his wife Erin & daughter Claudia of Kennesaw, GA. Howard served as a mechanic and crew chief in the Air Force during the Korean War, where he received honors for his work on Operation Handclasp II among other accomplishments. Howard attended Lanier High School and was a charter member of the "Corner Gang" in Macon. Howard was a proud graduate of Georgia Tech M.E. '60. He enjoyed a long engineering career at American Can Co. where he traveled the world and patented several inventions. In retirement, Howard returned to his passion of classic American muscle cars. He restored numerous '60s vintage Mustangs and Corvettes. Howard was also an avid computer buff. Services will be held at Wages Funeral Home in Stone Mountain Village on April 10th at 1 pm. In lieu of flowers, the family requests donations be made to Vista Care Hospice, 1364 Clifton Rd., Atlanta, GA 30322, 404-712-3530, or the Georgia Tech Alumni Association, 1-800-482-5867.