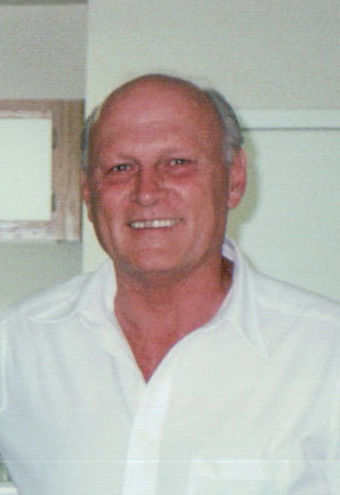 Monty Allen Sly, loving husband & devoted father, age 70, went to be with his Lord& Savior on June 25, 2014 while at his home in Loganville, GA. Born to Wilbert Ransom & Cecil Marjorie (Clark) Slyin Greeley, Colorado on January 30, 1944, hewas the youngest of 5 children. He grew up in the Eaton area and graduated from Eaton High School. Married in Greeley, Colorado in 1962, he is survived by his precious wife, Linda Marlene (Glenn) Sly. He started out farming in the Greeley area, and later worked as a project manager in the commercial electrical industry for the majority of his career. The family moved to Georgia in 1991. He lived by faith in his Heavenly Father and love for his family. He volunteered with the AWANA Clubs of First Baptist Church in Snellville, Georgia, where he was a member. He is also survived by his children; Tammi Sly White,Pamala Jones,Mark & Christiana Sly; grandchildren; David & Kristin White, Amanda & Dave Hicks, Emily White, Sam Rodriguez, Jordan Jones, Avery, Ayden & Aminalee Sly & great-grandchildren;Anna & Mason Hicks &Trenton & Natalie Rodriguez. Visitation will be held at First Baptist Church of Snellville,2400 Main Street E, Snellville, GA on Wed. July 2, 2014 at 11:00 am,immediately followed by Memorial Service at 11:30. In lieu of flowers, the family asks that memorial contributions be made out to First Baptist Church of Snellville.*Please designate that it is for the AWANA Children’s Scholarship Fund.